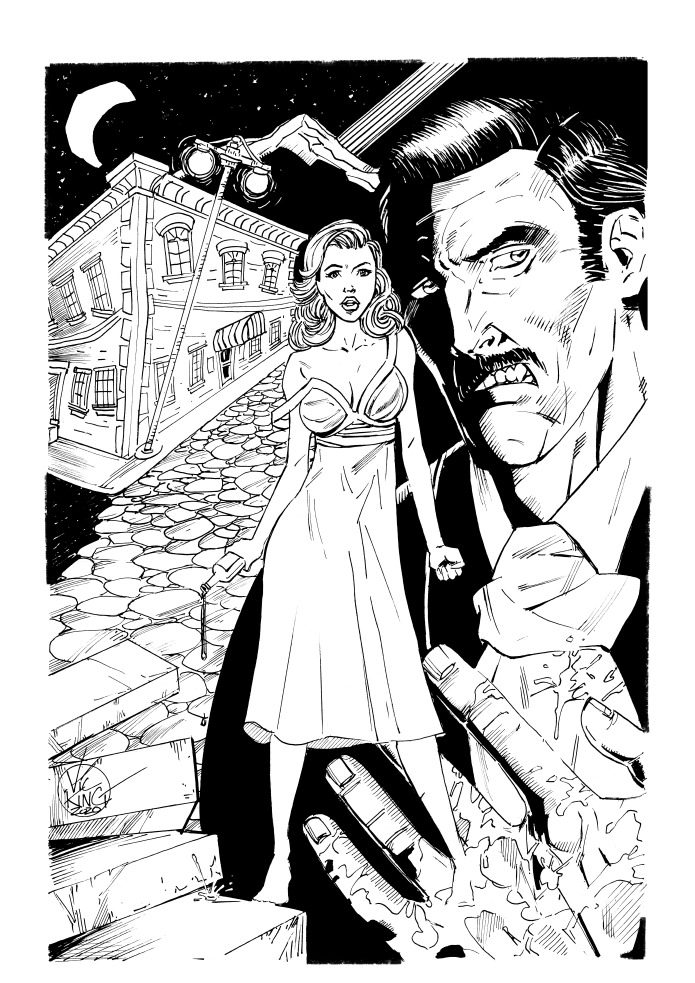 A woman is hunted by Dracula in an insane asylum.

What happens when you can't wake up from your nightmares?

Lena is hunted by Dracula in an insane asylum. Based on the lost film DRACULA'S DEATH, Asyl is inspired by lost films and silent films, especially THE CABINET OF DR. CALIGARI. The story and art are heavily influenced by German expressionism from the 1910s and 1920s.