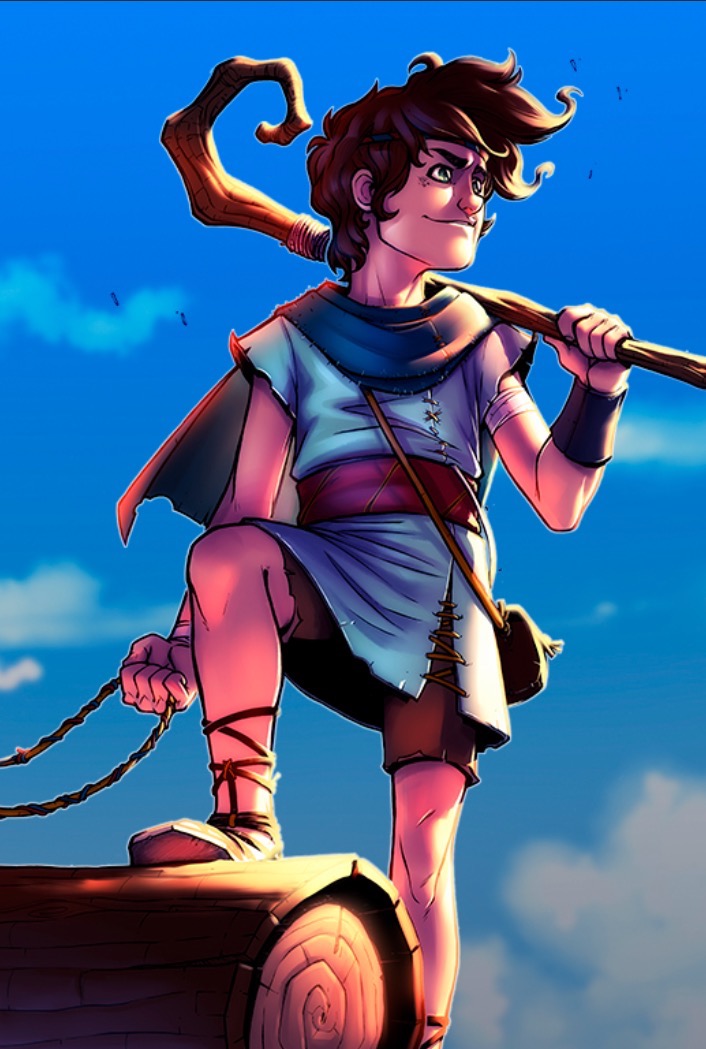 Awaken the faith that defeats giants - back this amazing Biblical comic!

David's story is ubiquitous. The underdog vs. the giant. But it goes much deeper than that. David's story is one of a human man who had faults, but who also had faith in God. When he was on top, he praised God in love and obedience and when he was at his lowest, he sought God's face in repentance and humbleness.

He knew that it was never about him, but instead, about God...and that's why he was called "a man after God's own heart".

This is the story we've set out to tell. The ENTIRE story of David, from beginning to end...and we're bringing every skill we posses to the table.