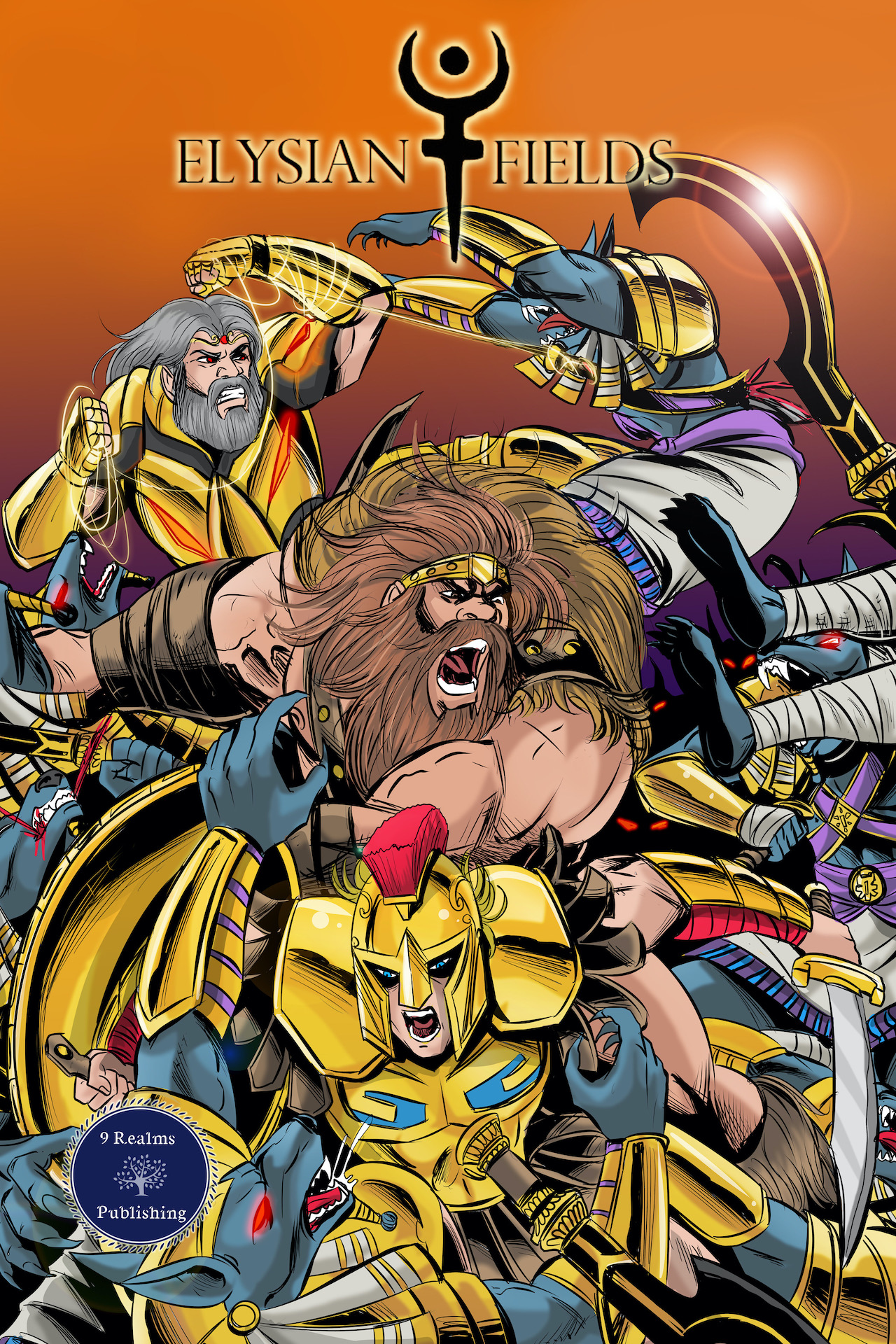 His mettle proven in the arena against Gilgamesh, first of heroes, Achilles joins team Hades alongside the slayer of the Minotaur, Theseus, and the Son of Zeus Herakles to fight on behalf of Hades in the Abyssal Tournament of Champions, and regain him his title as the Lord of the Underworld. Their next opponent is the enigmatic Imhotep, champion of Osiris, who has never been bested by conventional means in the arena. Together they must figure a way out of Imhotep's Pyramid. In the Pyramid things are not always what they seem, and the stakes of this round are higher than any of the team could possibly comprehend.