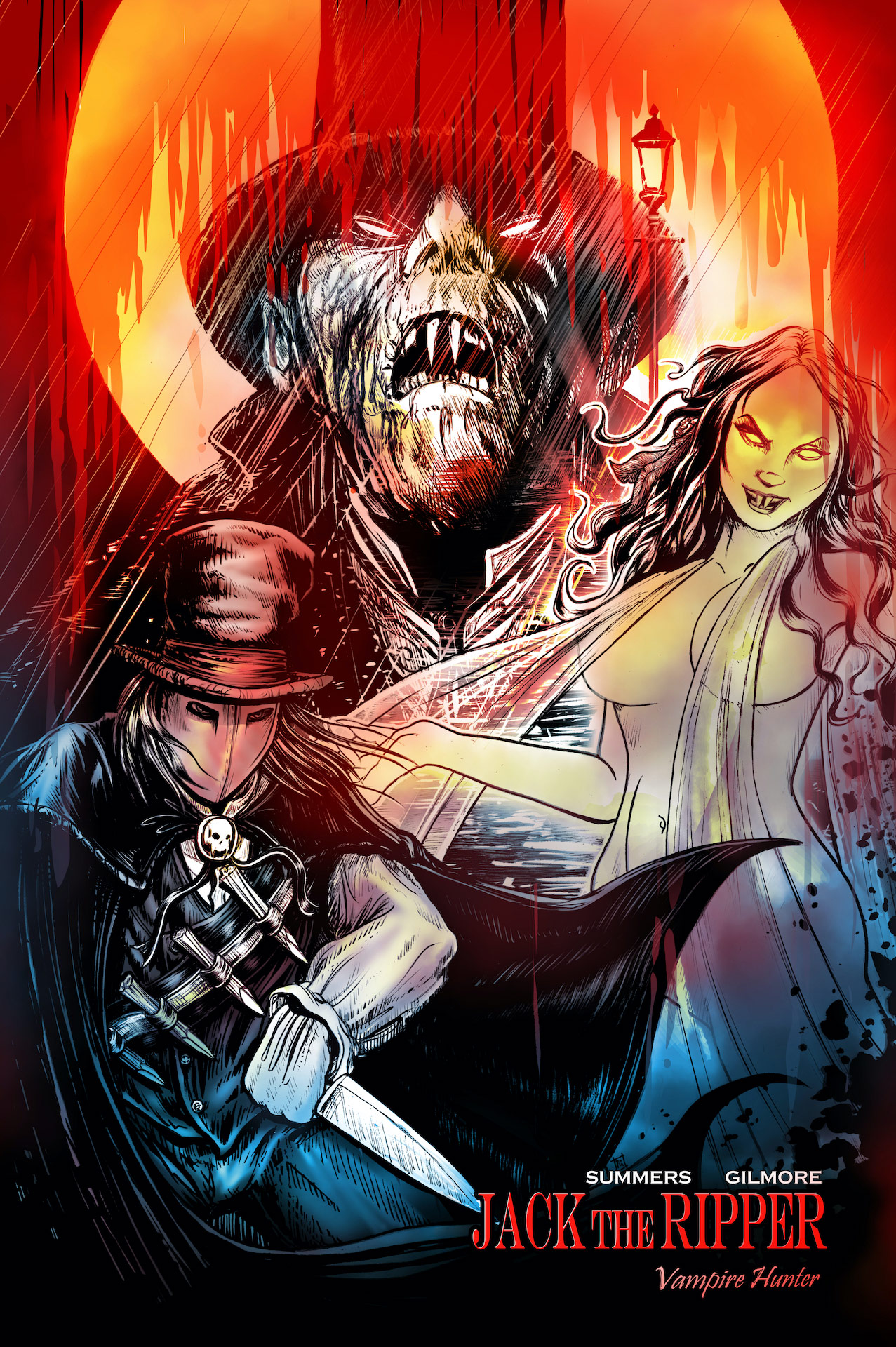 The Highgate Vampire has unleashed Hell on Earth and only one person can stop it!

A plague has swept through the old town of London and a newborn vampire uprising has begun! There's only one person that can stop it... JACK THE RIPPER: VAMPIRE HUNTER!

Jack is in a race against time to stop their world's most vicious killer, The Highgate Vampire! The ancient vampiric harbinger has created a legion of all-powerful newborn vampires to stop Jack's pursuit so that he may flee London, taking refuge to enter an eternal rest that will replenish his hellish powers. Can Jack put the final clues together in time to find the Highgate Vampire and stop him before it's too late? Join the hunt and back this project today!