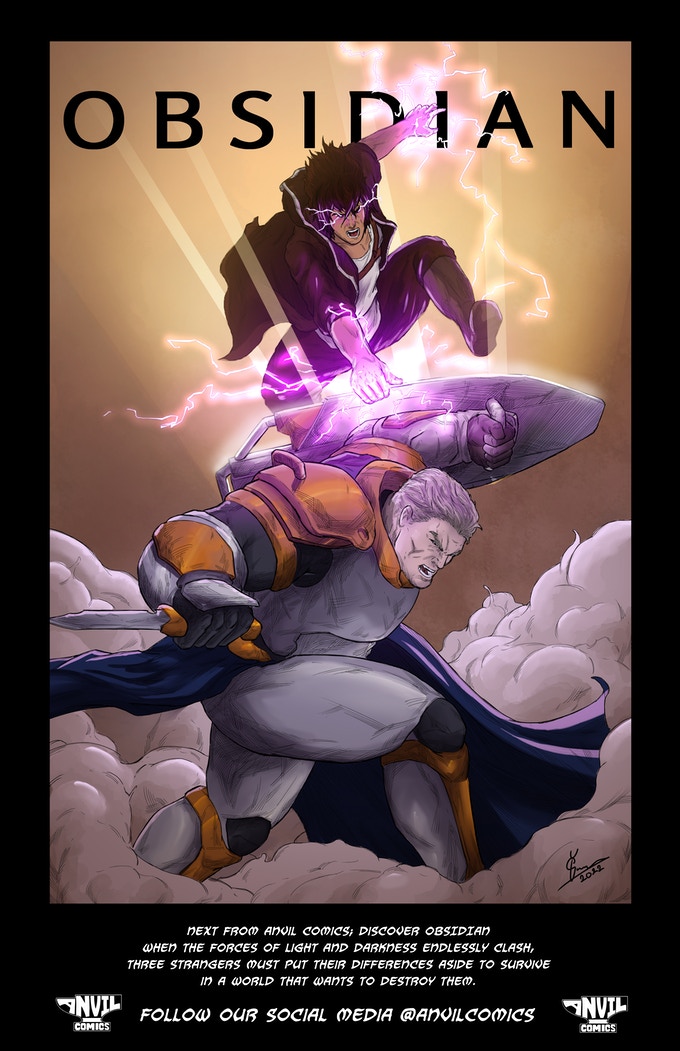 Back Now on Kickstarter !

When the forces of light and darkness endlessly clash, three strangers must put their differences aside to survive.

Centuries of battling between two clans known as the Archians of Light and the Obsidian Order of Darkness has left the world shattered beyond repair.

After an attack that decimates his home village by the Archians, Reaven is left to fend for himself in a world unfamiliar to him, surrounded by dark undead creatures known as Drifters.

Quickly rescued by a friendly but strange Archian known as Kyi, Reaven has no choice but to put his trust in his new friend as enemy forces gather to stop him from his new mission.