The Zombieful World of OZ #2: No Rest for the Wicked 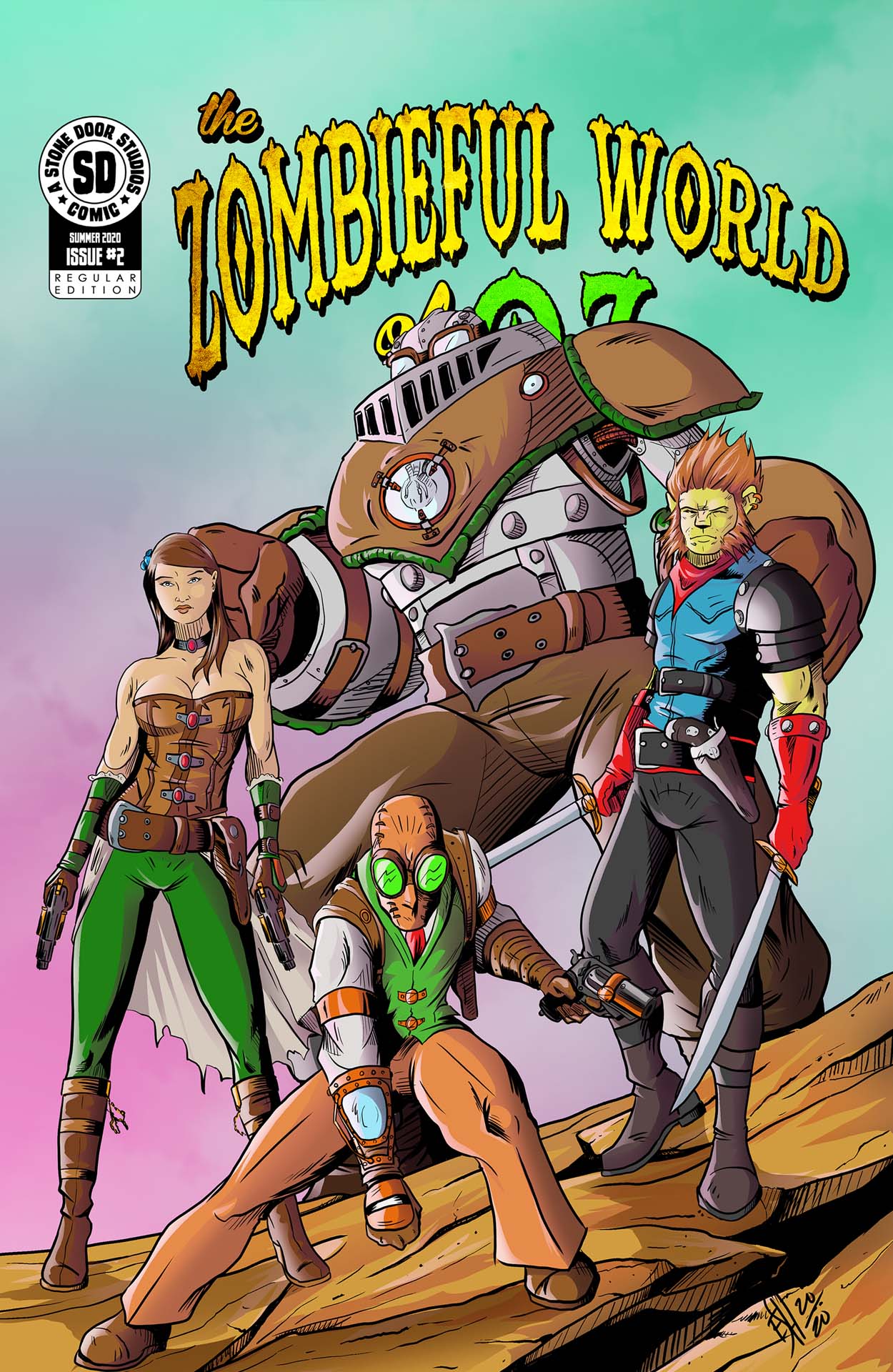 Not your everyday re-imagining, but a continuation of the story we all know and love. After 10 years in a Mental Institution being reconditioned to believe that OZ was nothing more than her imagination, Dorothy is free. Now she must return to OZ to help save the magical land from a mysterious virus. Can her fragile mind handle returning to OZ?

The Zombieful World of OZ Picks up 10 years after the first book published by L. Frank Baum. Upon returning from OZ, Dorothy's family thought she had gone insane and had her committed to a Mental Institution. After years of rehabilitation she was released believing it all had been her imagination.

During the years Dorothy was Institutionalized a mysterious virus started to take over the Land of OZ. The Dead no walk the countryside, and no one is safe.

With the aid of the Golden Cap, Nikko, the Leader of the Flying Primates can somewhat control the Zombie Hordes. Nikko seeks revenge for Dorothy killing the Wicked Witch all those years ago. He has no discovered that Emerald City holds a portal large enough to take him and his followers to Kansas to kill Dorothy.

Can the Cowardly Lion, Tin Woodman and The Scarecrow get to Kansas before it is too late? And if so, can bringing Dorothy back to OZ help save them all?

Your favorite Characters are all here, and even better than you imagine them.