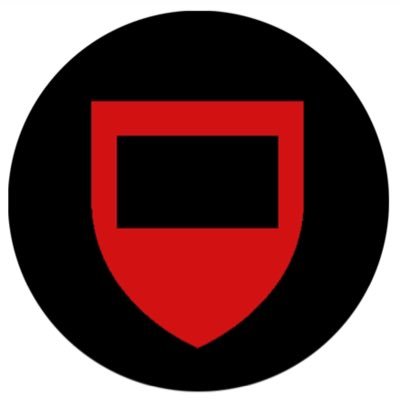 Dan is a comic book artist, storyboard artist, concept artist, and animation and Film Director originally from Martinez, California. He also hosts a Youtube show called, "Couchdoodles Show." Immediately after high school, he was hired to work as in illustrator for Rob Liefeld’s Extreme Studios; one of the founding partner studios that made up Image Comics. Dan was one of the youngest creators to be a part of the beginnings of Image Comics. He worked in the comic book industry for many years, and worked on titles such as Spider-Man, Bloodstrike, Black Flag, Kid Supreme, Superman, Black Panther, Witchblade, and Wolverine.

He has also worked in film and animation, most famously, as the Director of the Ricky Gervais Show. He also worked as an animation director for Mattel and Monster High. His storyboard credits include movies such as Fantastic Four: Rise of the Silver Surfer and Transporter 2. 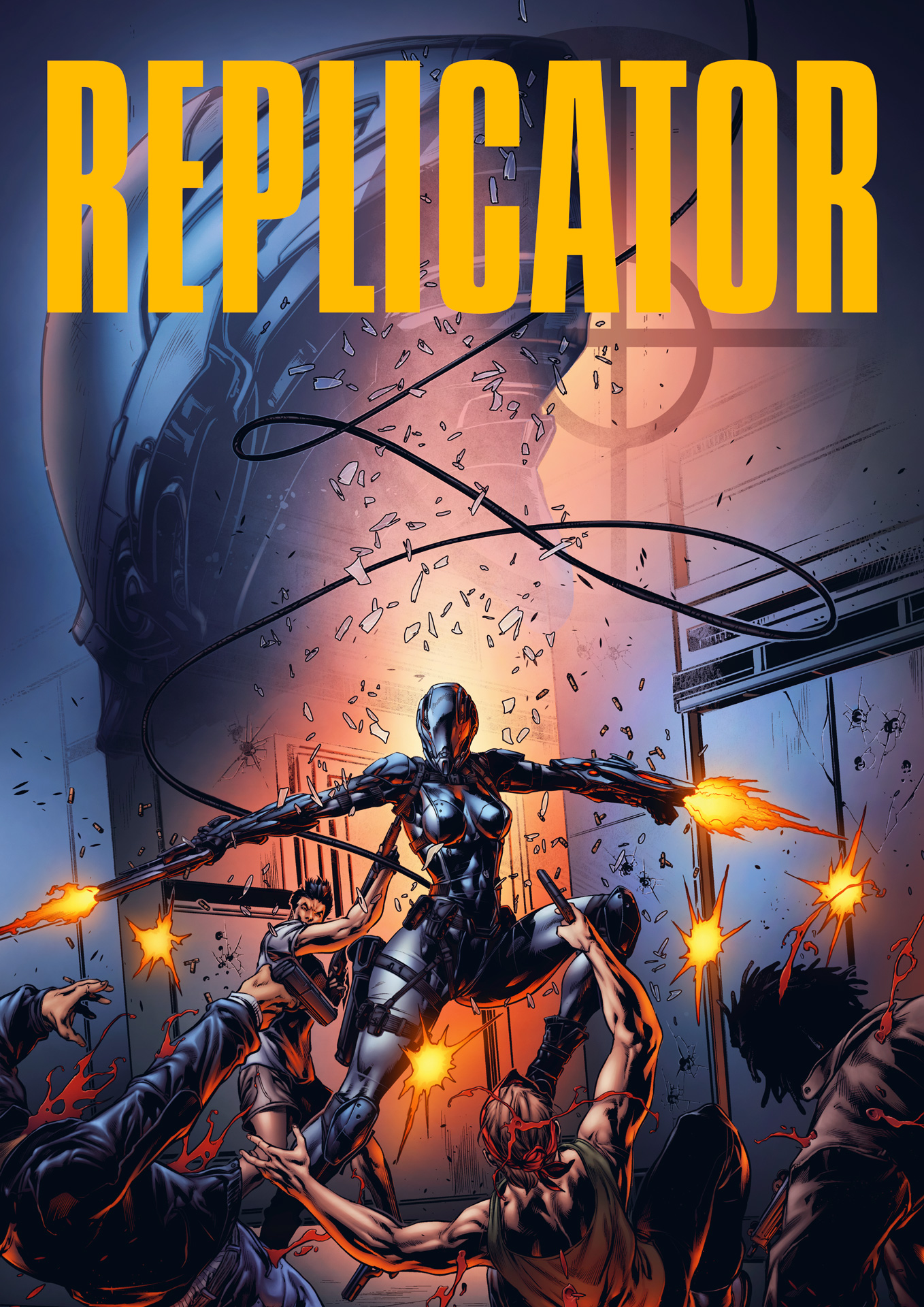 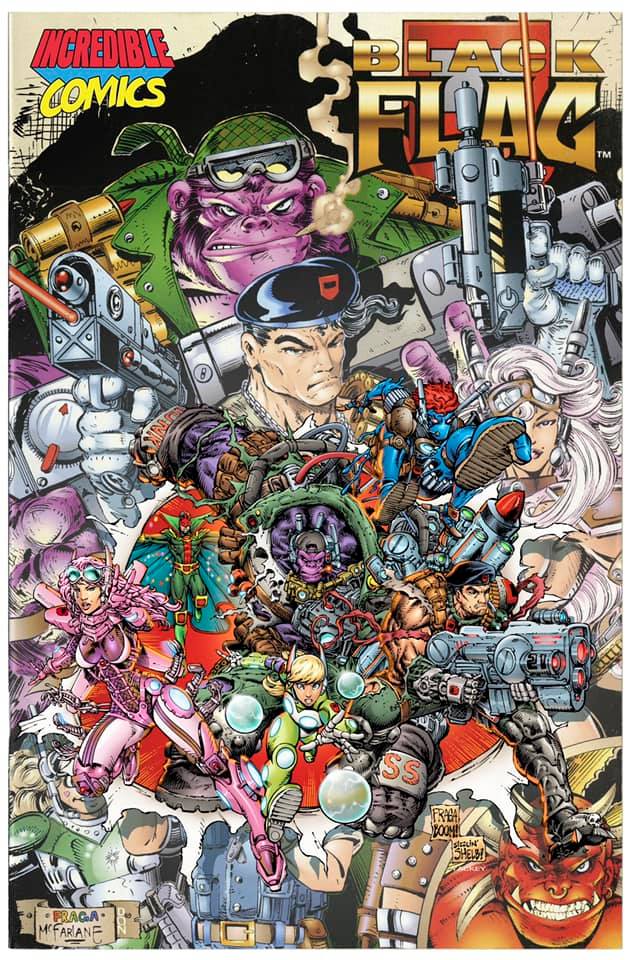