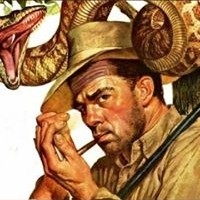 David Shawn has loved comics since he bought his first issue of Teenage Mutant Ninja Turtles in the 6th grade. After high school his priorities changed a little and he took a 20+ year break from comics. In that time he dropped out of several colleges before serving 9 years in the Navy and holding several law enforcement positions.

Dave's interest in comics was recently rekindled after seeing a few of Zack's videos and thinking "I can do better than that." He's written several scripts and even did a short story with Ibai Canales. He's had 2 stories published with Ash Can Press.  He also has a YouTube channel where he interviews creators of up coming indie comic projects. Oddity will be his first published comic. 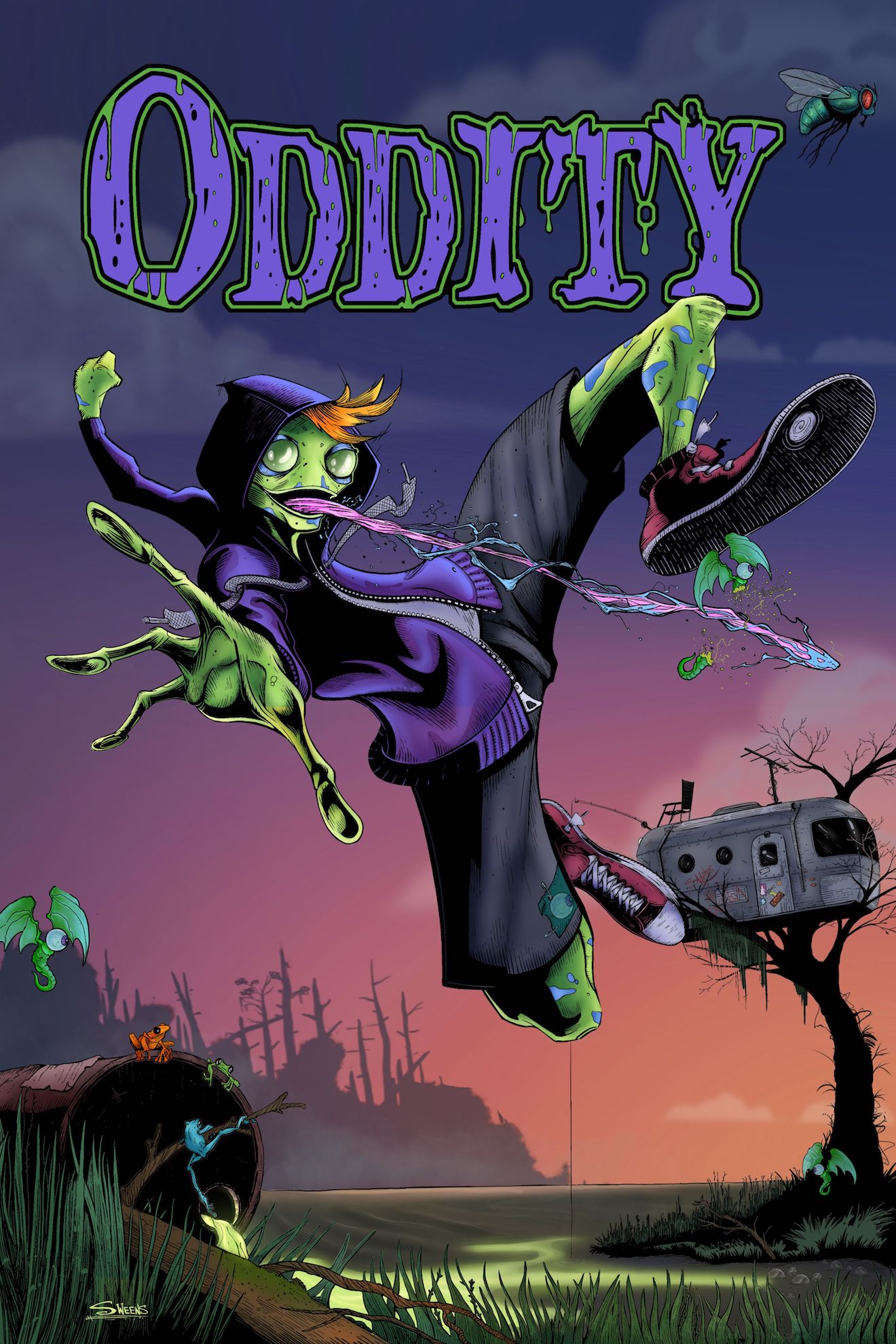