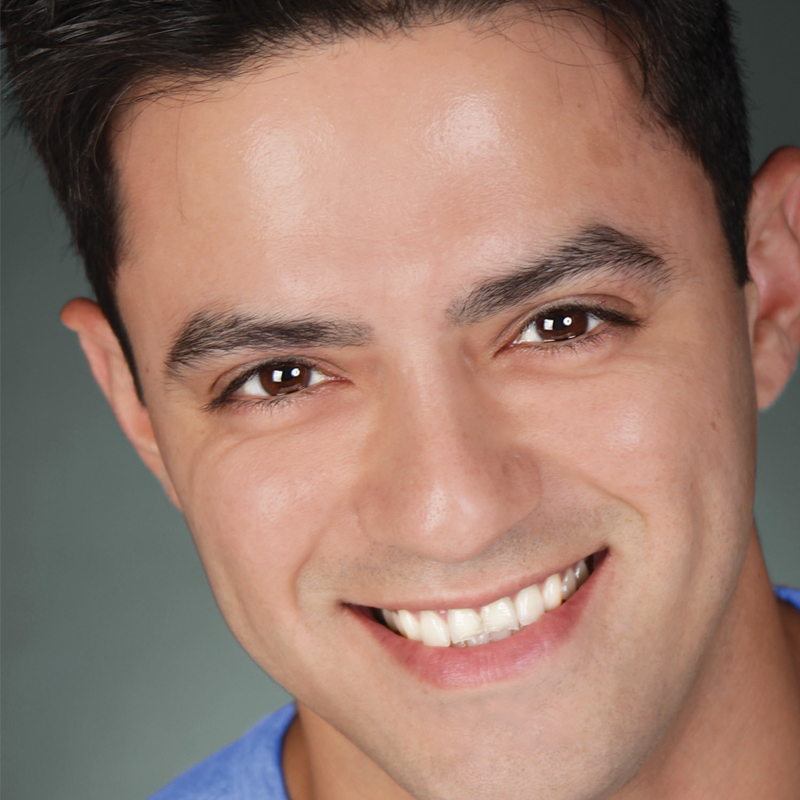 Gil Rivera is a Hispanic-American Artist/Graphic Designer best known for his comic book Nite Stalker and publishing label Rev Comics. Born in Laredo, TX and raised in San Antonio, TX he started drawing comics in 1999. With a desire to expand his talents he took his career to Los Angeles, California and began working as a story board artist for Collegiate and Independent Filmmakers where he created multiple illustrations typically under tight deadlines and highly specific visual requirements. Fortunately, his expertise in the mechanics of filmmaking and illustrations resulted in the opportunity to work for BME-Films and Beyond Blue Productions as Chief Designer/Illustrator. During his time in Los Angeles, he became the primary Graphic Designer for “Every Little Step” dance studio and “Ware Electric” a private electrician company where he created original logos and designed T-Shirts. Now a D.C. resident, Mr. Rivera offers his services to the United States Air Force and provides original sketches for retirees and Air Force Archives. He is currently drawing Nite Stalker, which he plans to make into a feature film franchise. Gil Rivera is the proud Husband and father to Mrs. Tiffany Rivera and his two daughters Nova Simone & Vega Giselle Rivera. He graduated from the Art Institute of Pittsburgh where he further enhanced his skills in Graphic Design. 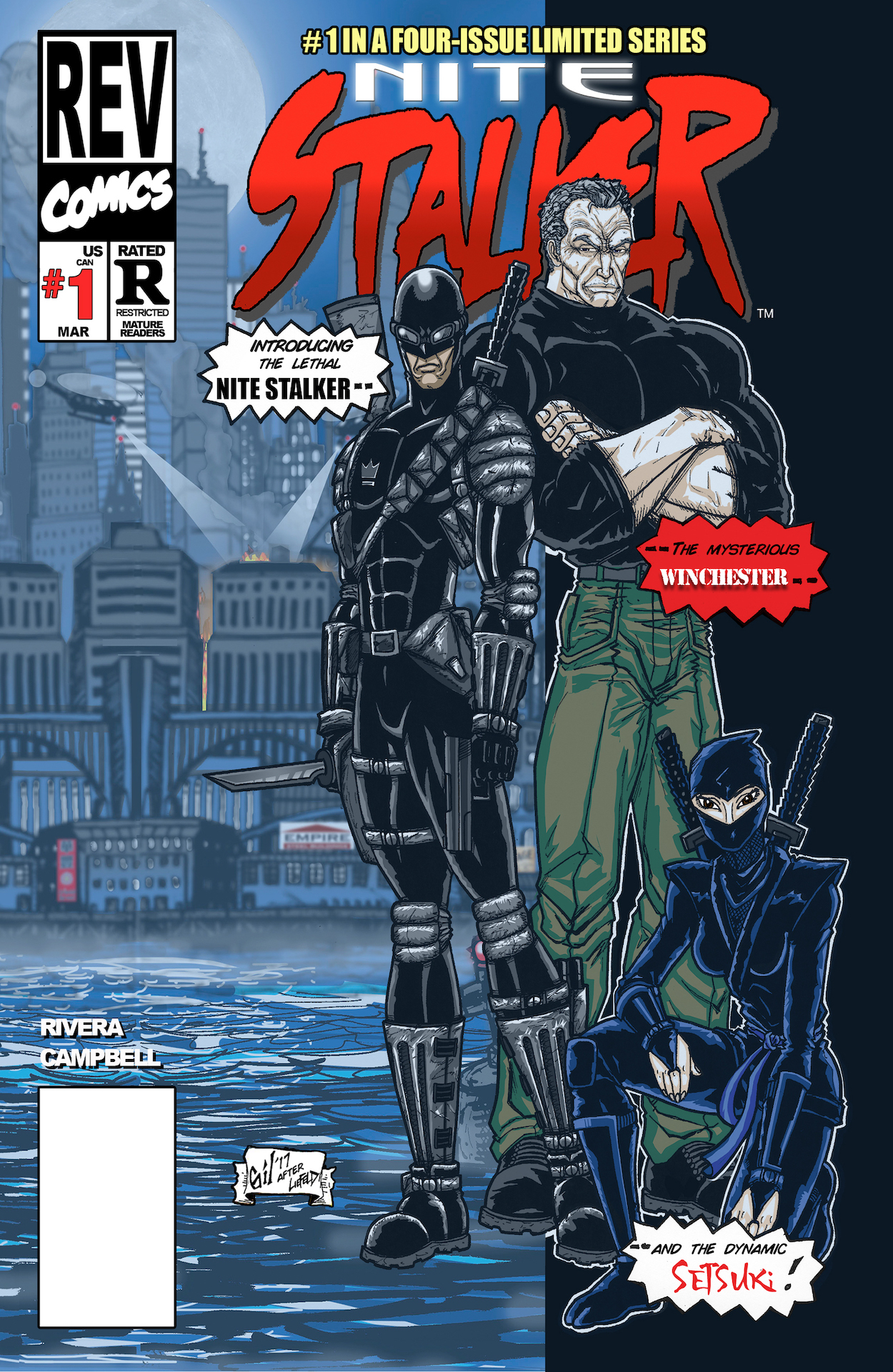