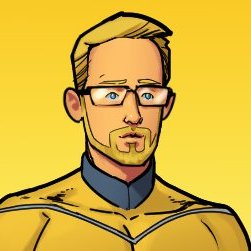 Josh Studied Film and TV Media and Animation in college and works as a professional 2D character animator on a popular children's television show. His first love was comics having learned to read on them, and pursuing various comic projects on and off throughout his life, recently he has decided to go into production with some of his ideas and help some other people get their works made as well. 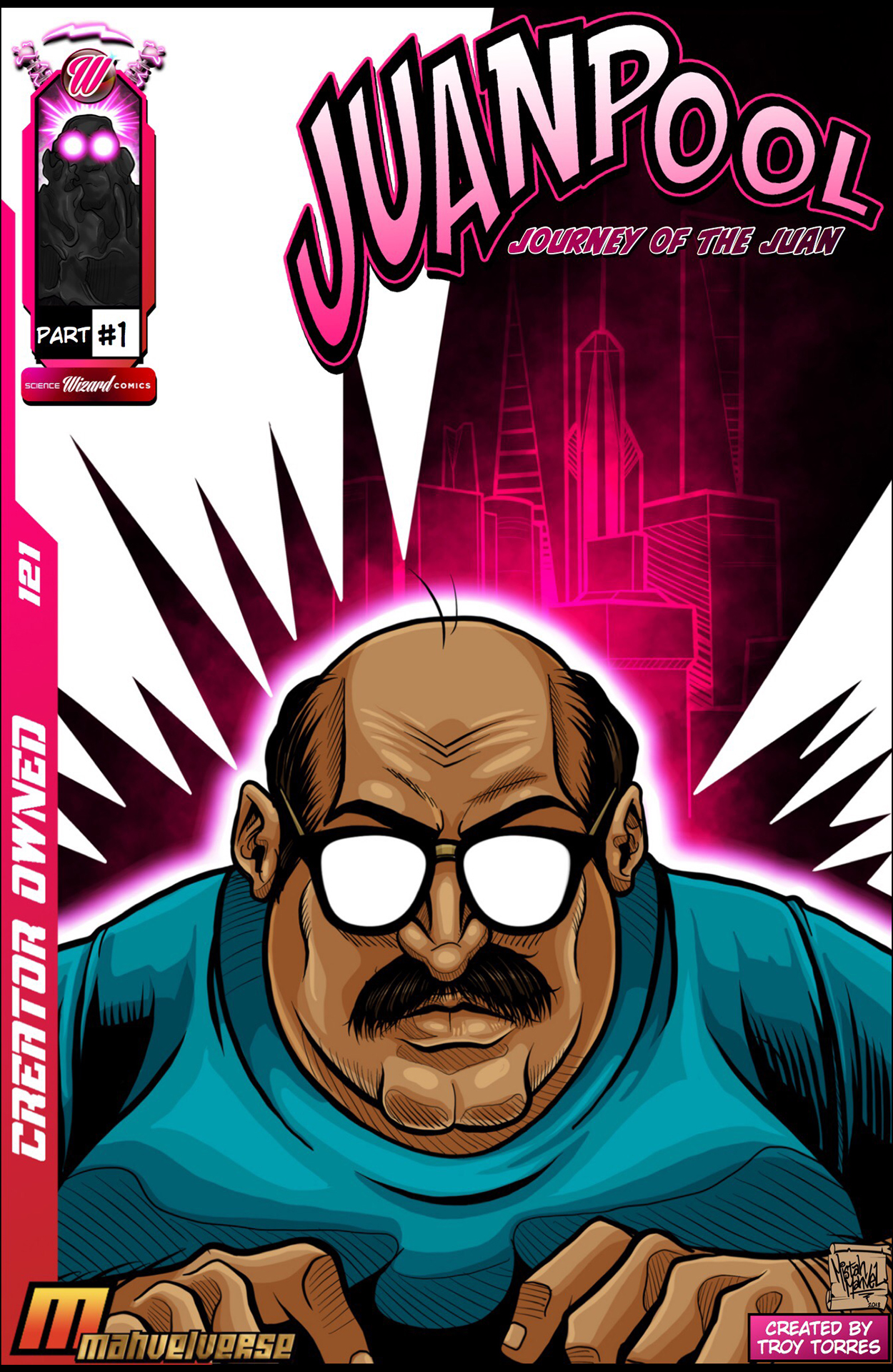