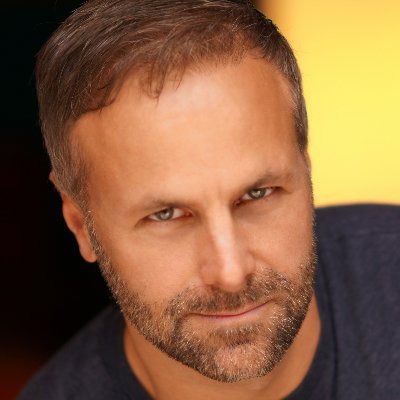 Justin is a professor of animation & illustration. In comic publishing since 1992, his 2008 book Cleburne won both the Xeric Award & Graphic Novel of the Year from ForeWord Magazine.  His artwork has appeared on the shows The UnXplained and In Search of Monsters for both The History Channel & The Travel Channel.  Known as Professor Murf on YouTube & Twitter, Justin is also the Director of the animated feature film Dawgtown starring Stacey Dash, Jason Beghe & George Foreman. 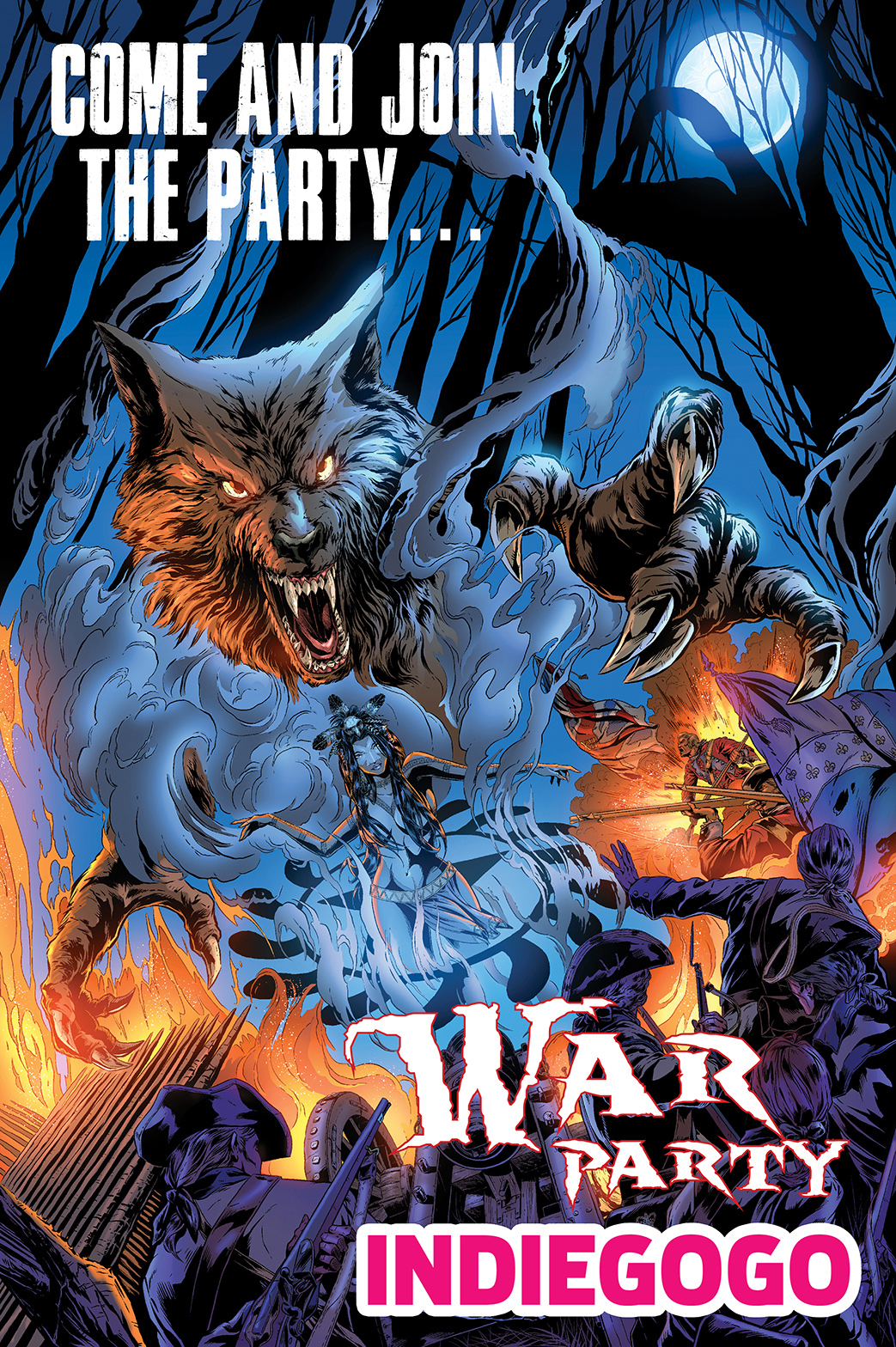