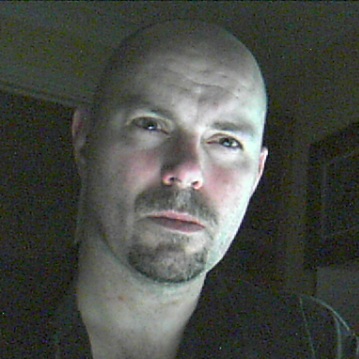 Creator, writer and artist of "Only Death Can Save Us" Russ Leach lives in England and has had a long production career spanning multiple disciplines including publishing, illustration, retail design and online software development.

Russ has worked in the creative sphere since 1986 and over his career has embarked on a wide variety of creative projects with multiple International and blue chip companies. The list includes such well known brands as EMAP, Hornby, Sony, Lego, Wizard, Meccano, Harrods, AlfaLaval and Thomson. That list has increased more recently with publishers such as Marvel, Hachette, BBC Worldwide, Cartoon Network, Markosia and Panini.

Russ's debut graphic novel "Terminus at Fenton's Green" was released in 2014 to rave reviews and was published by cult Indy publisher Markosia. This was followed up with a second OGN in 2015 with master of the Macabre, Cy Dethan, with "Indifference Engine 2 - the suicideshow".

Whilst keeping one toe in Indy comics with various US based titles from Unstoppable Comics and David Lloyd's "Aces Weekly", Russ has also been the regular artist on Panini's Doctor Who Adventures, Cartoon Network's Ben 10 Magazine and Marvel and Hachettes "Draw The Marvel Way". Russ's comic book passion is the art and story writing of bronzeage comics and he's made it his mission to try and bring some of that approach to his work!

As well as producing "Only Death Can Save Us" Russ is currently producing a mix of storyboards and concept work for the film industry as well as comic book art & consultancy for multiple online projects. 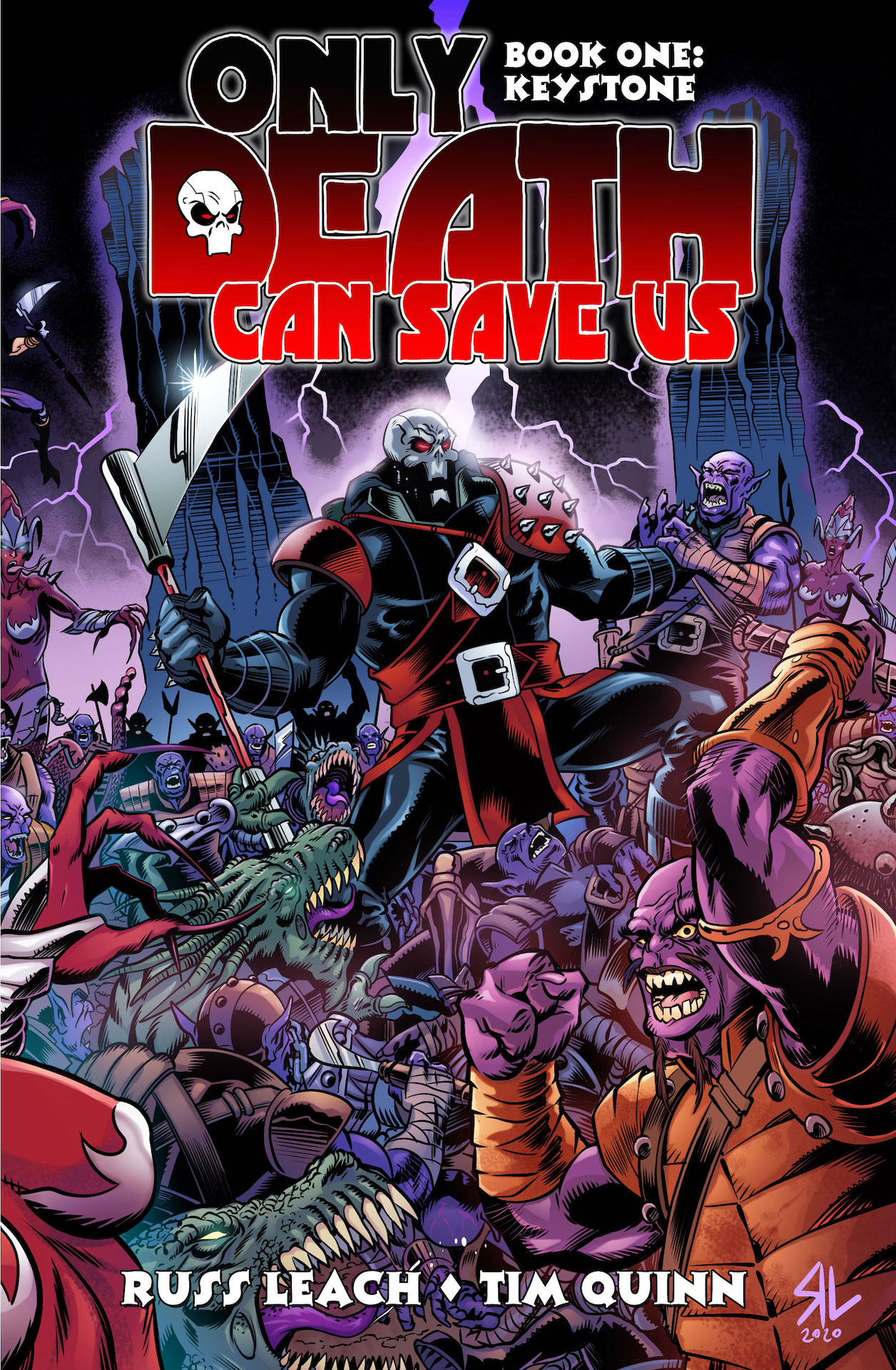 Only Death Can Save Us