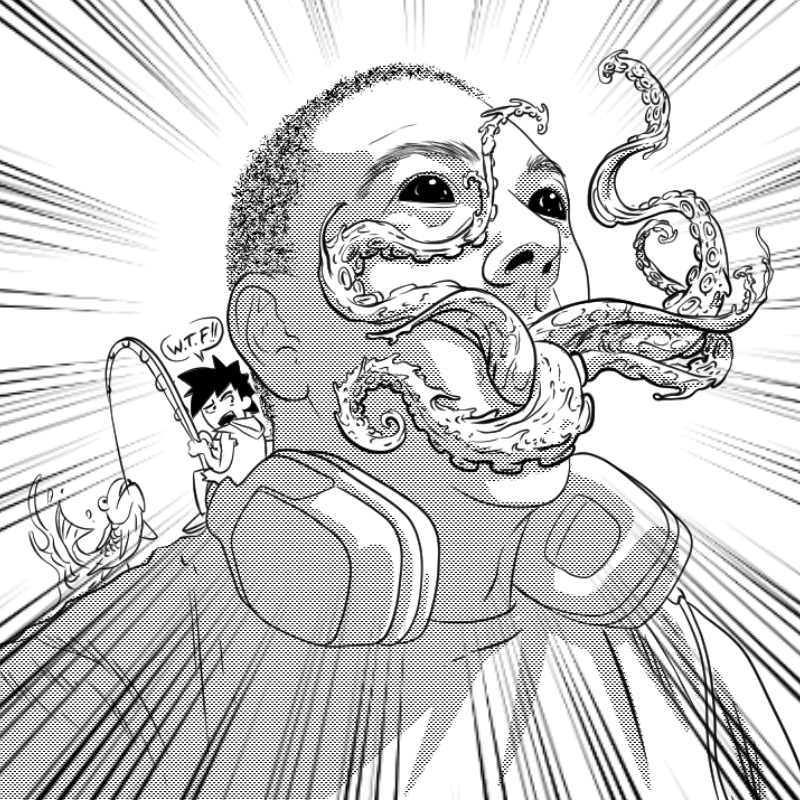 I am Ryan Cardinal! For 19 years I worked as a tattoo artist, but recently I’ve been working in the animation world doing storyboards. I’ve been lucky enough to work with a bunch of great people and be do some really cool projects. Most notably has been the fan favorite animated series on NETFLIX called The Hollow. On season one I was a storyboard revisionist and I just wrapped up doing boards for season 2 which has been announced for a release in 2020 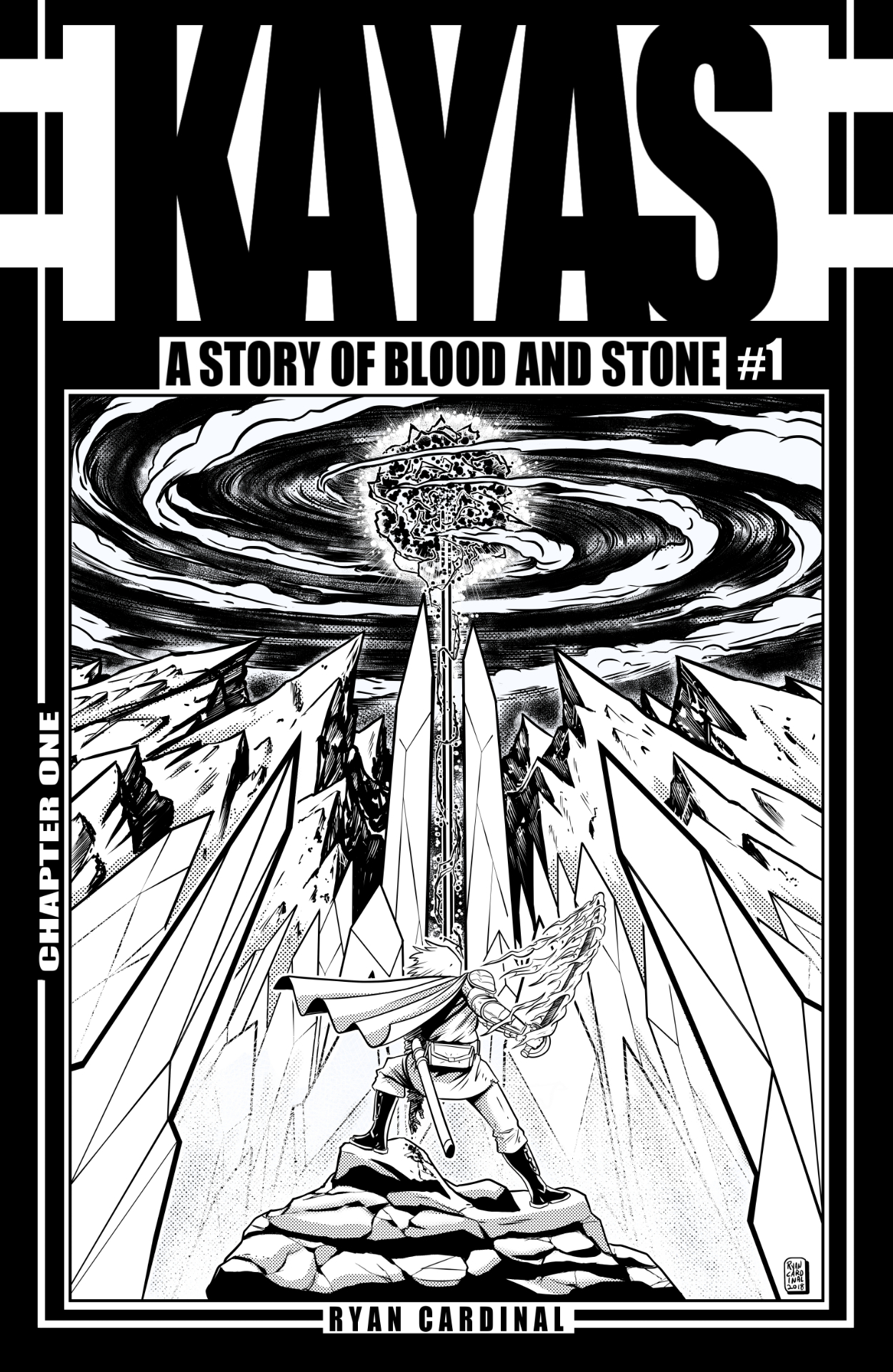 Kayas: A Story of Blood and Stone