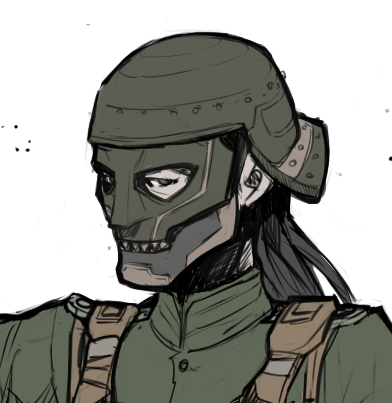 Tyler Weaver is a United States Army officer who has served across the world over the last nine years, including in Iraq during the fight against ISIS. He's been writing since he was very young, but a few years ago he decided to sit down and really get serious about it. THE MAIDEN'S WAR is his debut novel. 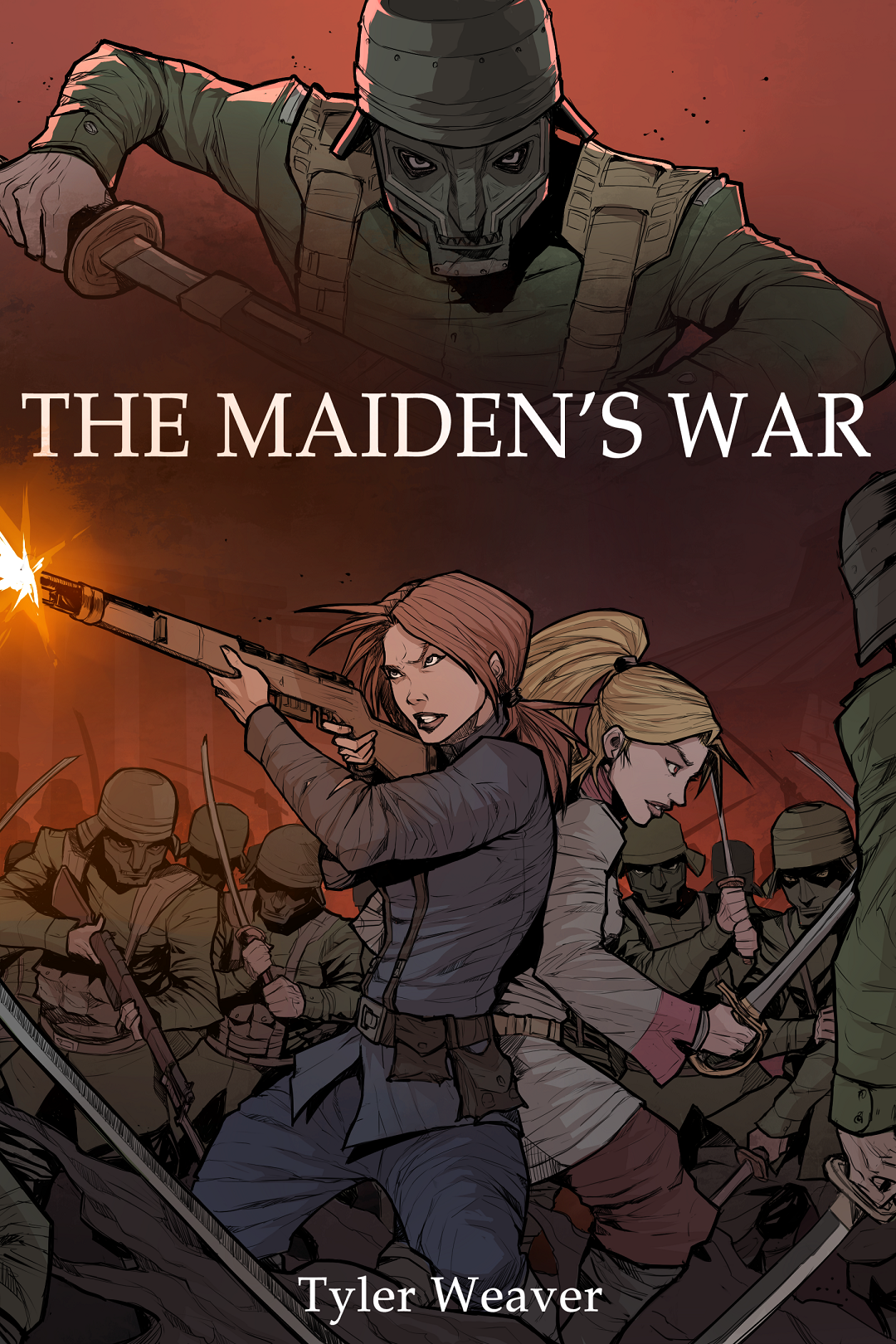 The Maiden's War: a novel