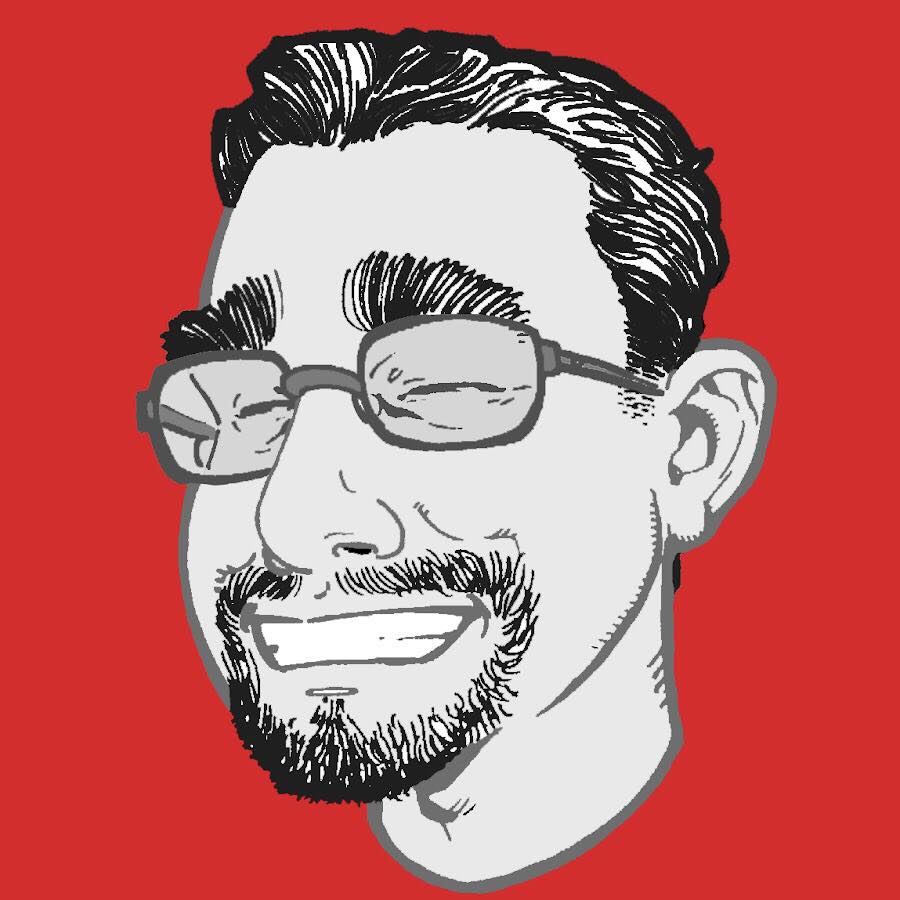 Art began his comic book career in the 1980s when he was hired by both DC and Marvel Comics on the same day. At that point, the die was cast, and Art never looked back! Since that fateful day, Art has worked on the best comics these two powerhouse companies publish (Super Sons, Adventures of Superman, Batman: Arkham Knight, Teen Titans, X-Men, Cable, Ultimate Spiderman and Uncanny X-Men to name only a very few comics he feels he has been privileged to work on in his career.)

In the early 1990s, Art made his way to Image Comics where he worked over such titles as Spawn, WildC.A.T.S., Team Youngblood and many others. He would later publish his first independent project, Black & White, which he co-wrote with his wife, Pamela, through Image Comics. The Black & White comic leads the reader on the adventures of vigilante duo Reed Blackett, an ex-British MI-10 agent and Whitney Sung, a Chinese brewery heiress. That three-issue mini-series sold over 500,000 copies.

This comic book veteran is once again focusing on the independent field and is working on a re-imagining of the original Black & White series which he is writing with co-writer, Taylor Grosso (TAG). Also, Art owns and operates Art Thibert's Hack Shack Studios, Inc., a California-based studio which services the comic book, television, advertising, and movie industry. 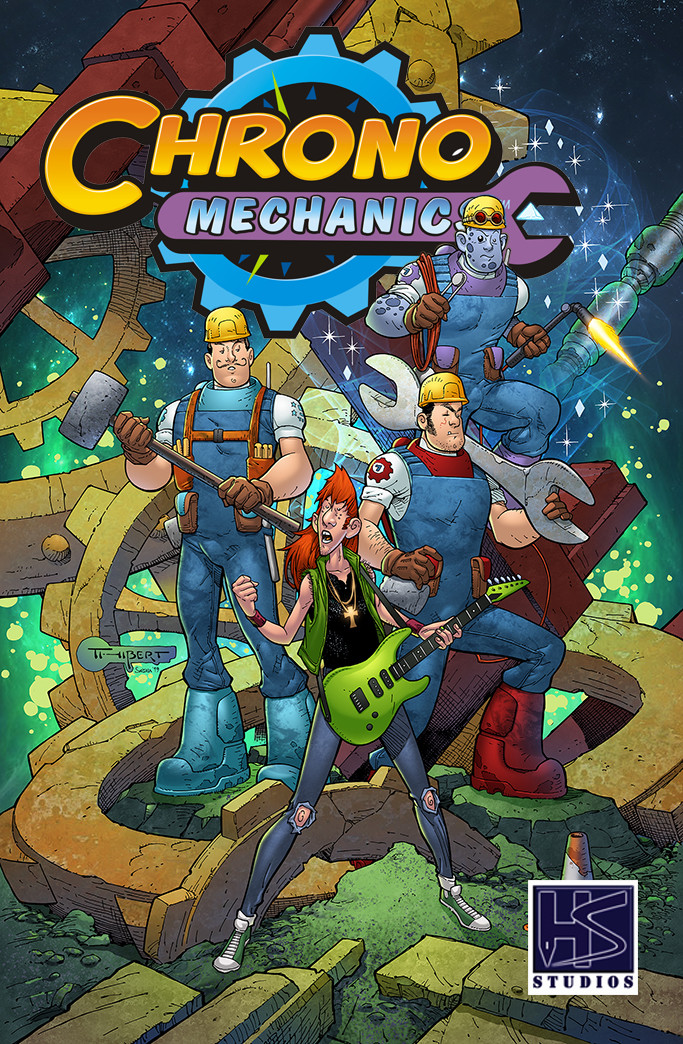 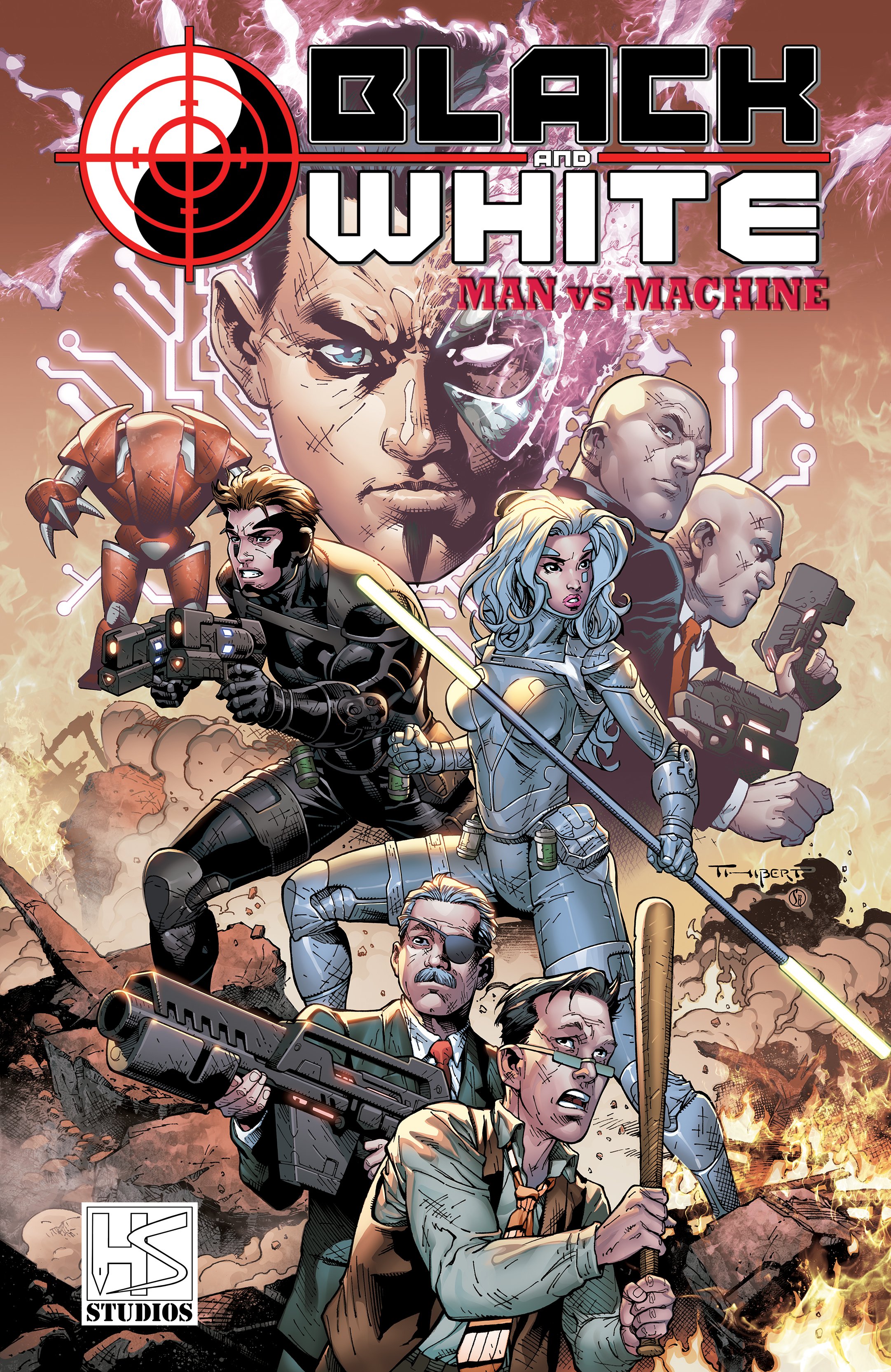 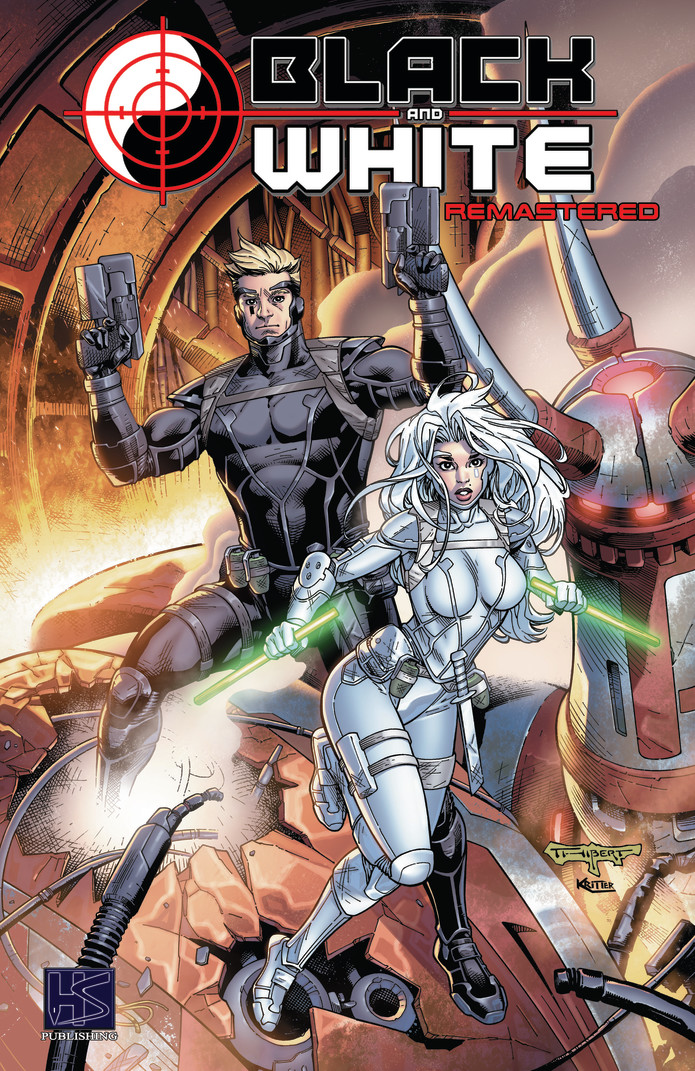