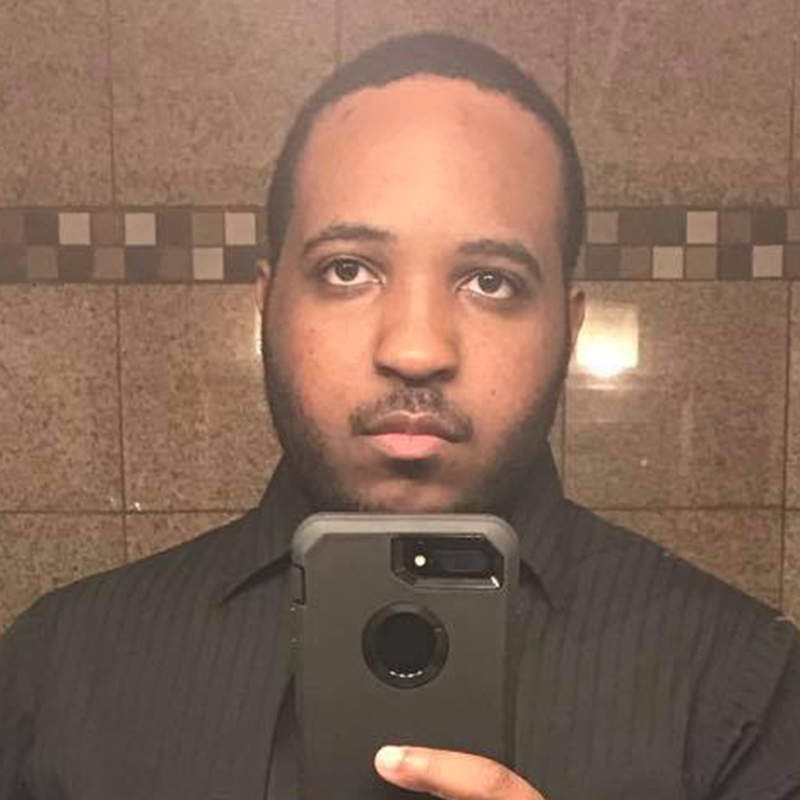 Born in South East DC and raised in Oxon Hill, Maryland. From a young age I was introduced to videogames via the NES and Anime via a little known CyberPunk movie Armitage the III. These things profoundly influenced me creating a hunger for consumption in me. So, much so that when I was first asked what I wanted to be when I grew up I said Secret agent. Once it was explained to me that I couldn't be that my second response was Game Designer.

I haven't quite made it into that industry but I'm exercising the same skills that pushed me down that road. I love character design and narrative writing. My list of favorites includes but isn't limited to Naruto, Final Fantasy, Air Gear, High School of the Dead and Resident Evil. You're very likely to see their influence and much more in my writings. 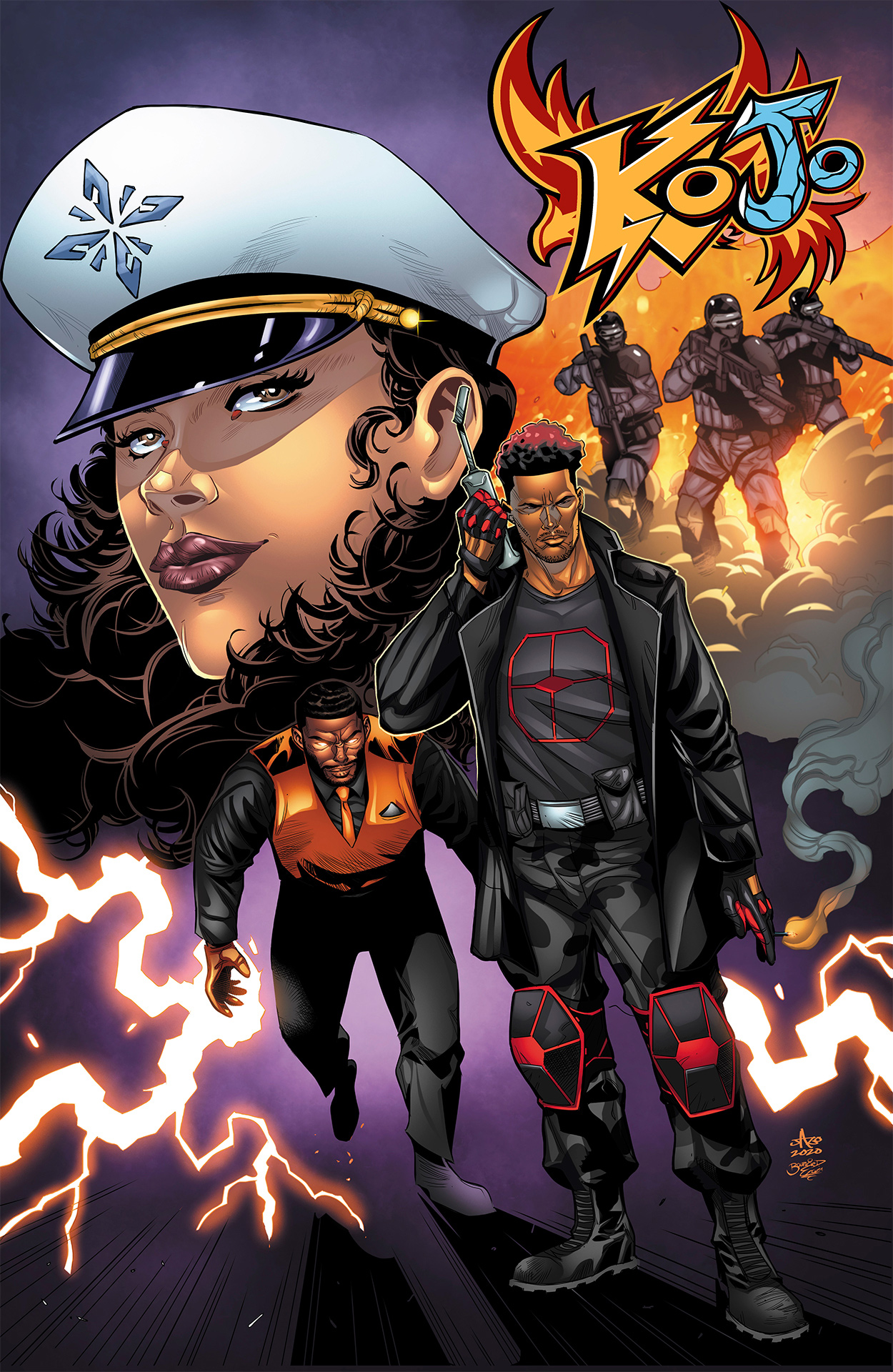