Eben Burgoon is an author, artist, and sculptor best known for co-creating the webcomic, Eben07: Cover Custodian, and the creator of B-Squad: Soldiers of Misfortune. He is also a sculptor -- his artwork has been part of exhibitions all over the world including Rome, Cairo, China, Berlin, NYC, and Lithuania!

Eben’s work is currently working with Starburns Industries Press, the publishing arm of the Burbank-based animation studio behind Morel Orel, HarmonQuest, and Rick & Morty as well as the Academy-Award nominated feature, Anomalisa.

In 2019, B-Squad debuted for Starburns Industries Press as a Comic-Con International exclusive and took his educational comic book workshops to the Sharjah International Book Fair in the United Arab Emirates. 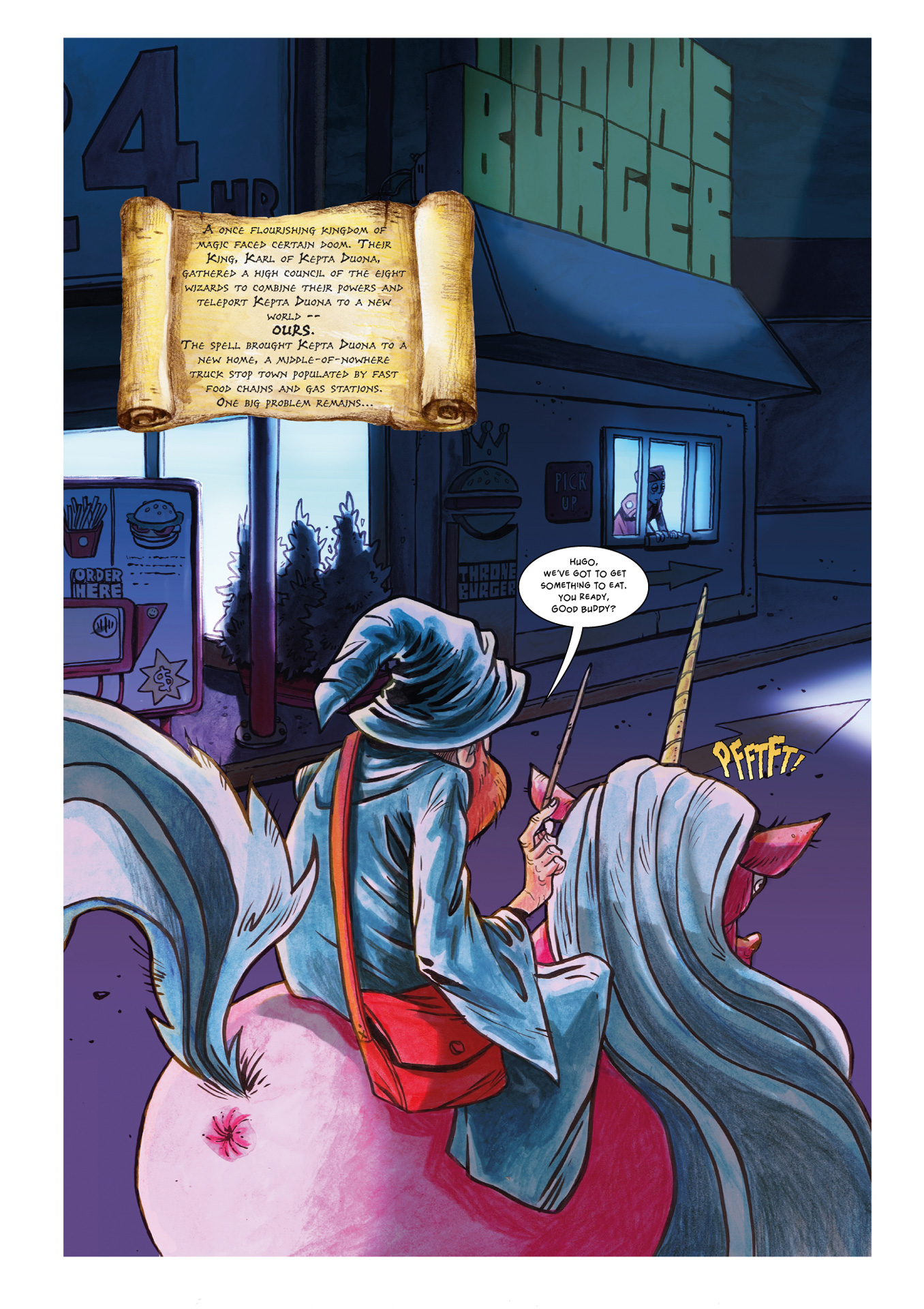