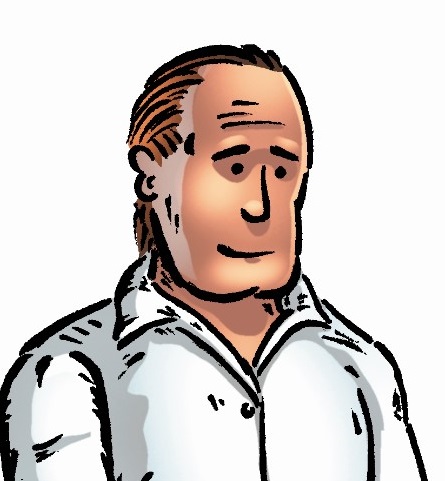 "Very little is known about Lewis Michael. His ancestry lost in time. There is a legend from an Amazon tribe that speaks of a celestial being, all powerful and benign. But that has nothing to do with Lewis."
Opening lines from the Author's Blurb in El Chupa-Cabras #1- 1998

Many times loved. So many more hated. The latin creator Miguel Ferreira (AKA Lewis Michael) has been a driving force in the shadows of indie comics for more than 3 decades. Starting at a very young age with an extremely ambitious comics making house and distribution outlet (where readers were invited to choose the books they wanted to have made via a mail order system), he went on to redefine the Lisbon underground scene in the 90's with titles such as Underground Adventures, Tough Guys and El Chupa-Cabras.

After, he has spent most of his time contributing with some design work, script editing, a few pages here and there, but mostly devoting himself to finish the science fiction/pulp humour mini-series CHROMOSOME 96.

Further projects include the script for the wordless graphic novel HUNT. Set in pre-history. 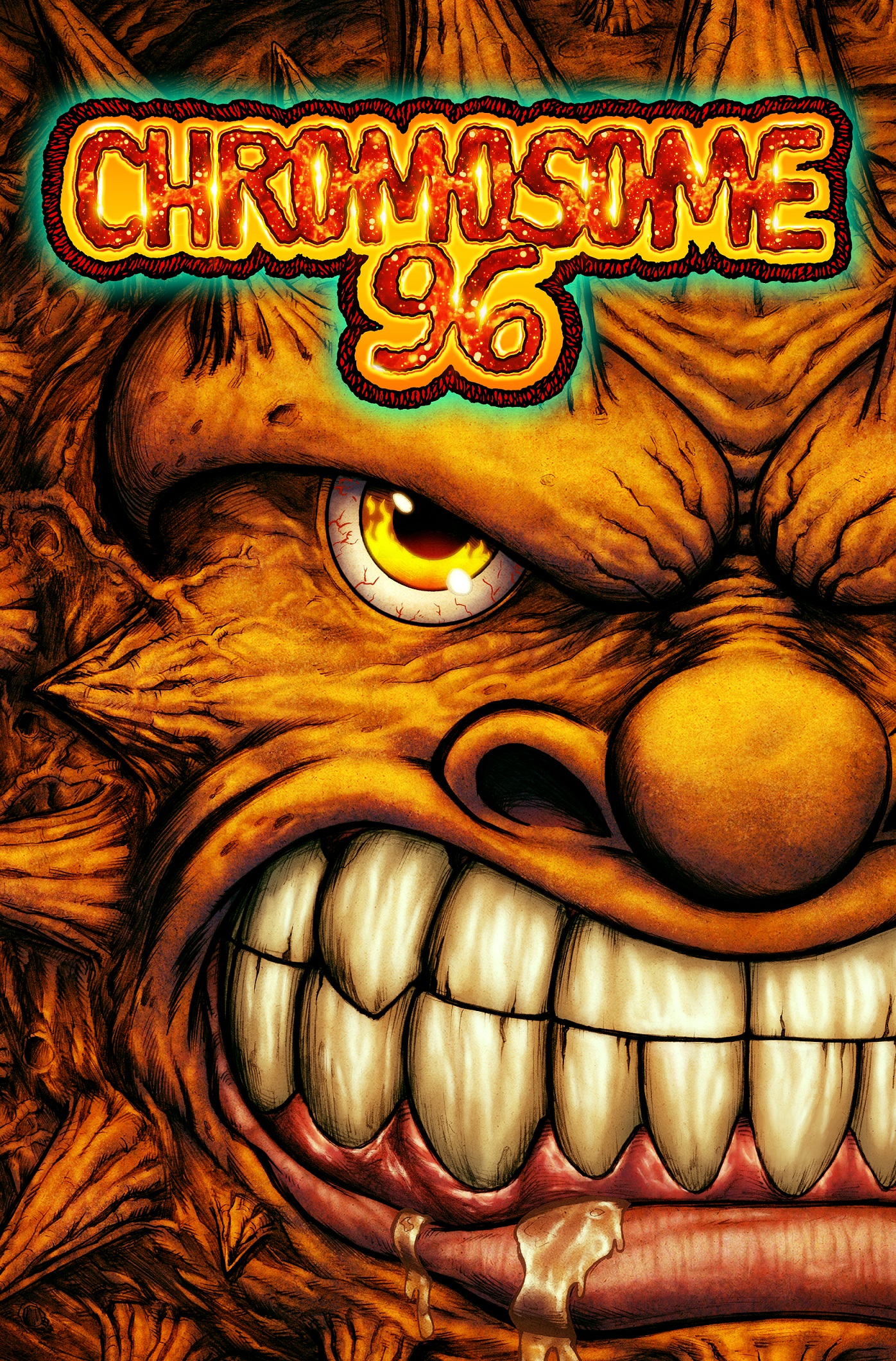