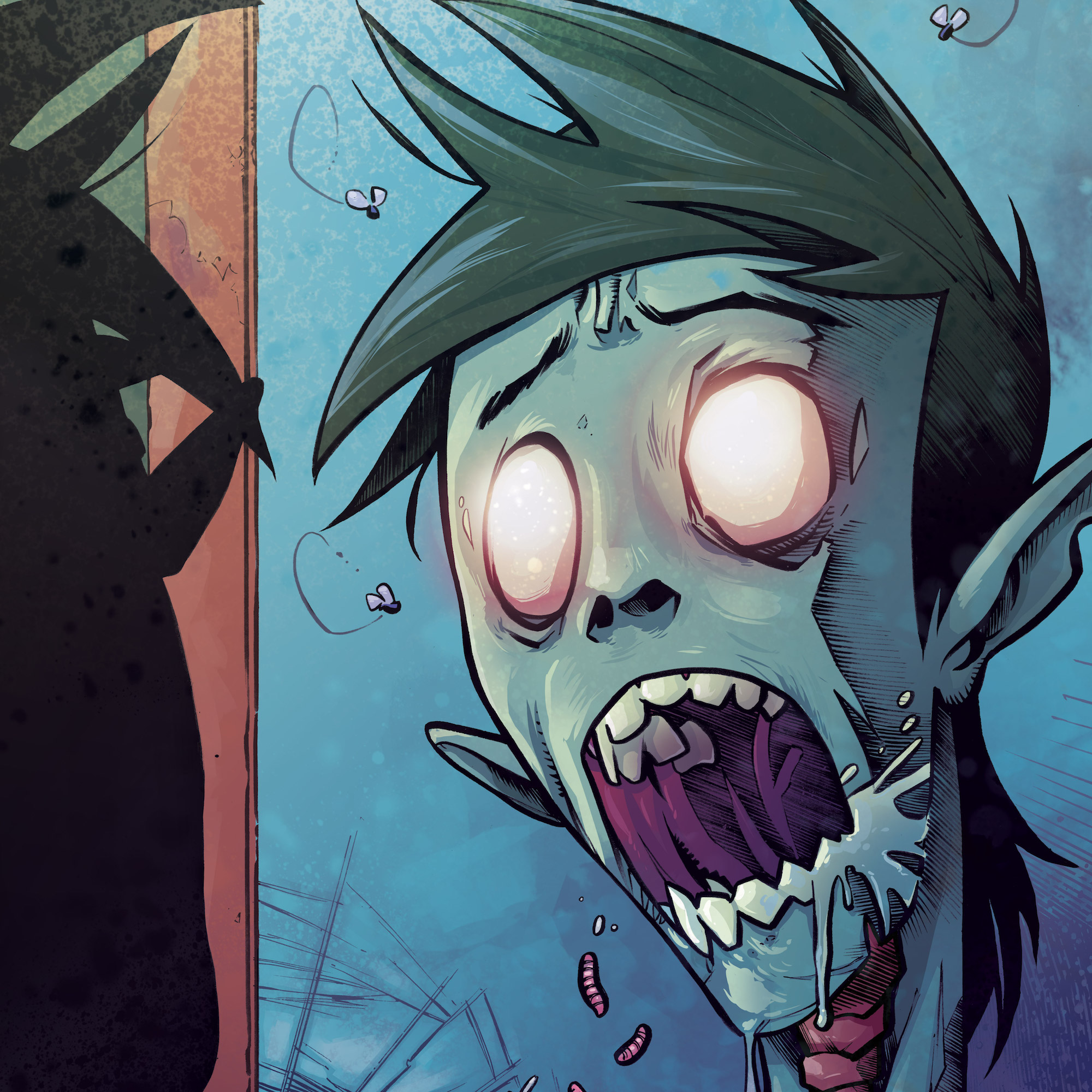 Rob Muerto has been wanting to tell this story ever since he clawed out of the grave and got the first whiffs of putrescine on his own rotting corpse. As a Zombie, or "pulse-challenged individual", he has fought to have his voice heard in a world populated with monsters of all shapes, creeds, and sizes -- all of whom seem to think Zombies are beneath them. Rob has honed his writing skills on roughly 15.3K Twitter posts, 253 Reddit threads, and various other message boards. He received a B- in his creative writing course, the most any monster of his kind has gotten. When he's not writing stories, you're likely to find him out in a landfill, sipping on frozen brain drips and basking in the sun. 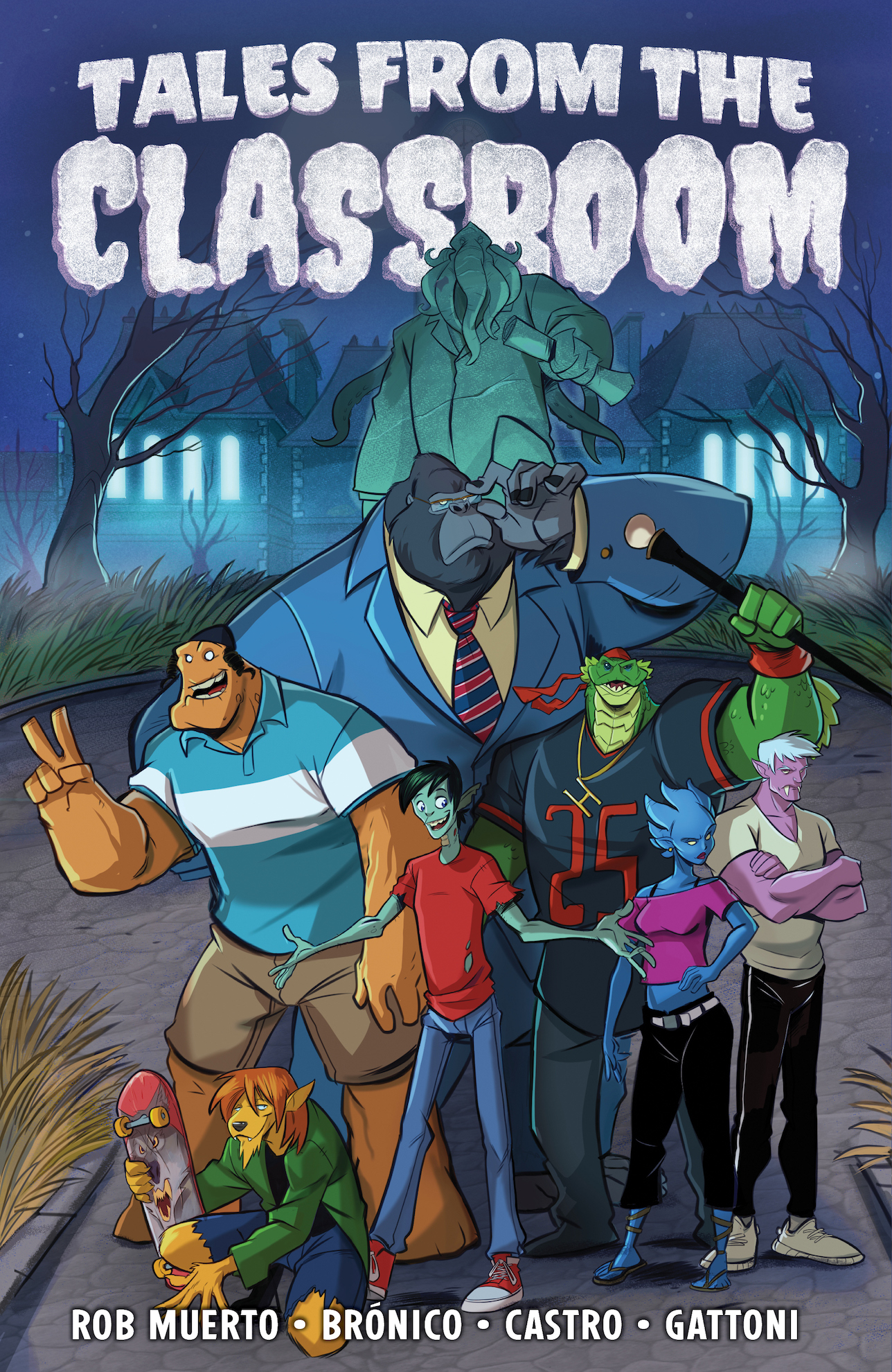 TALES FROM THE CLASSROOM