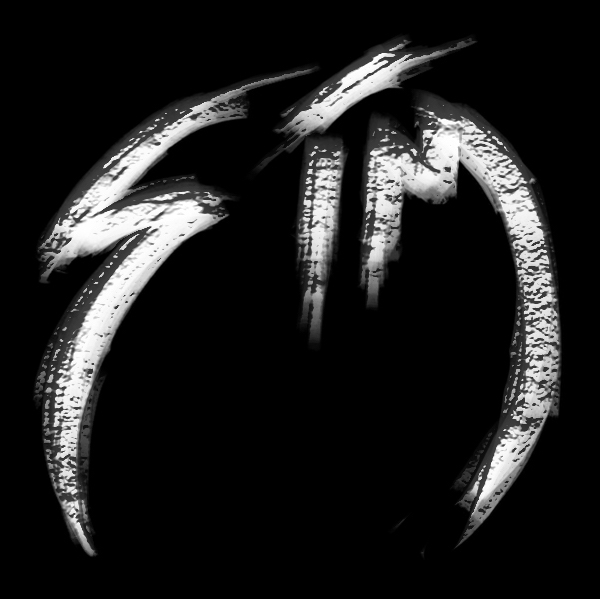 Simon Pothier known as SIM, is a Canadian comicbook creator/Artist & Storyboard & Concept Artist from Montréal. He's been an indie comic creator since 2009, when he first published The Wolfdragon 20 page comic. Later he started a very fruitful collaboration with ZIDARA 9, a french sci-fi anthology, from 2012 to 2016, where he published is creator-owned properties characters like; Nat the Merc, Helena Roze, Loani, Abigail Fate & Beta Test. He's worked for Heroes of the North the comic,  an award winning web-serie of Canadian Superheroes & 4 years on les apatrides a french web comic.

SIM is back & he's been working like a beast all of 2018, on putting together 5 comicbook project: BLOODHUNT with DANY, The Return of Nat the merc, Opera Omnia, Obscura with DANY & started the ground work to bring Wolfdragon back, all coming to Indiegogo 2019-20. 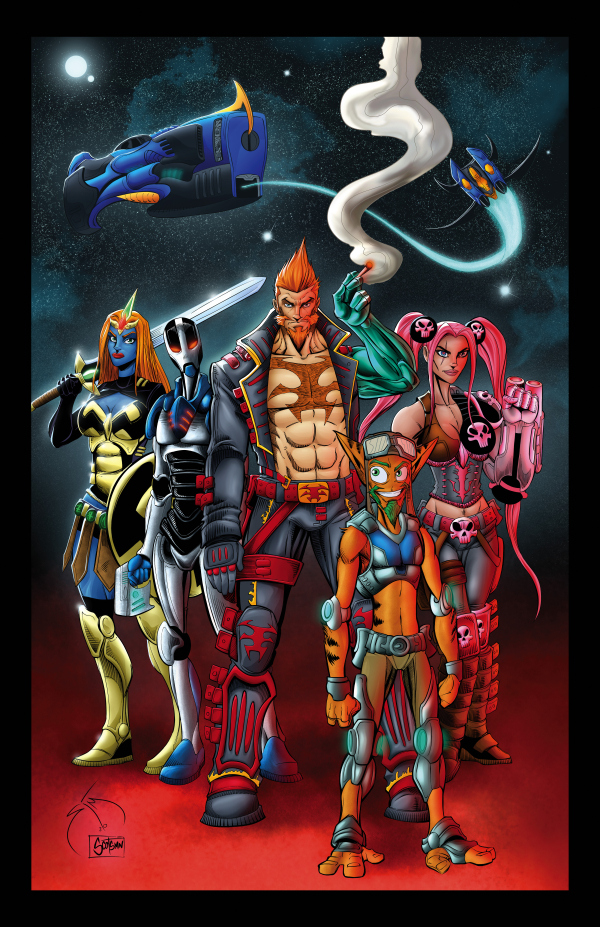 TALES FROM THE NATVERSE #1 by SIM 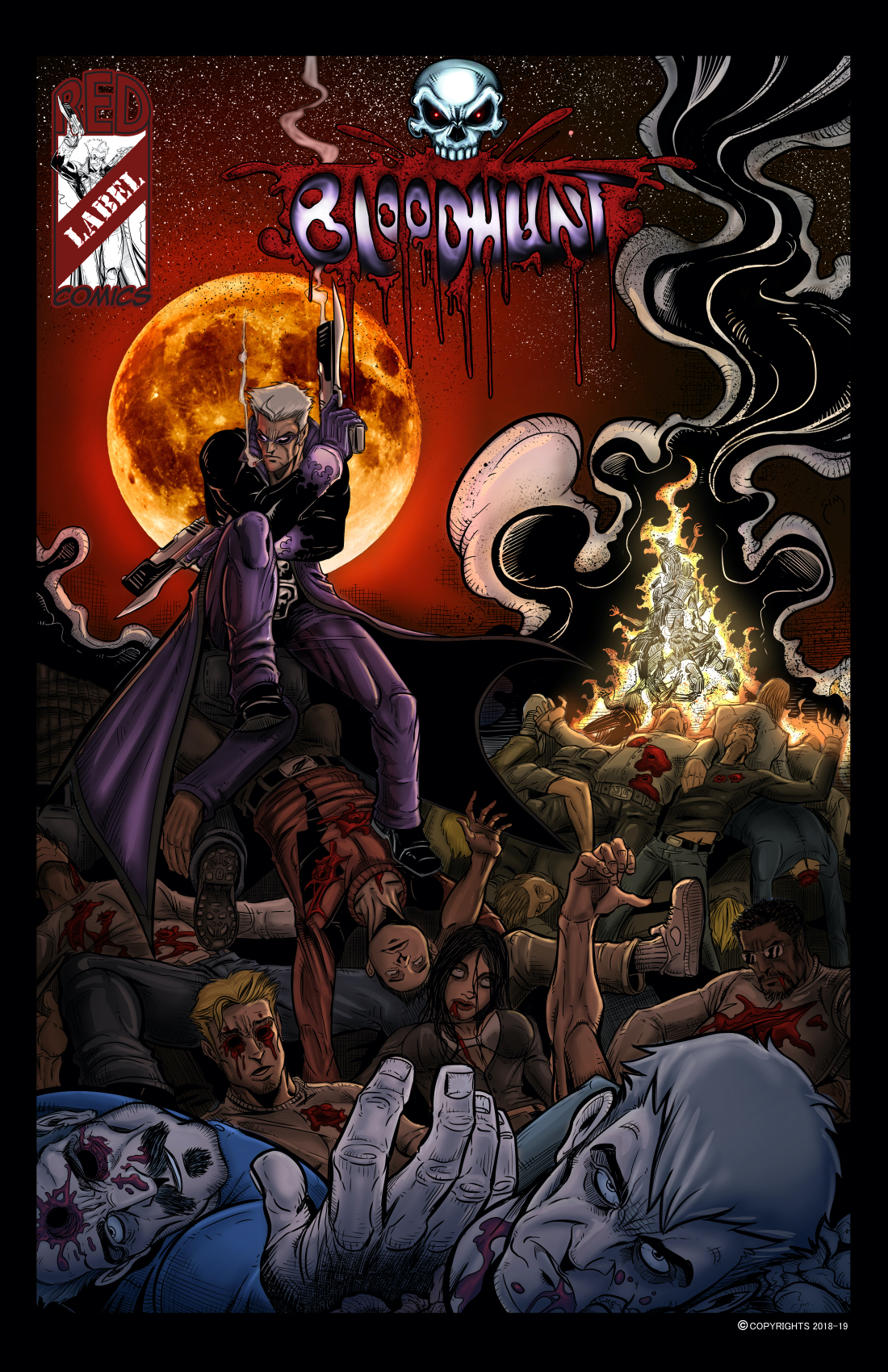 BLOODHUNT: Payback Is a B***h! or A Debt in Blood.