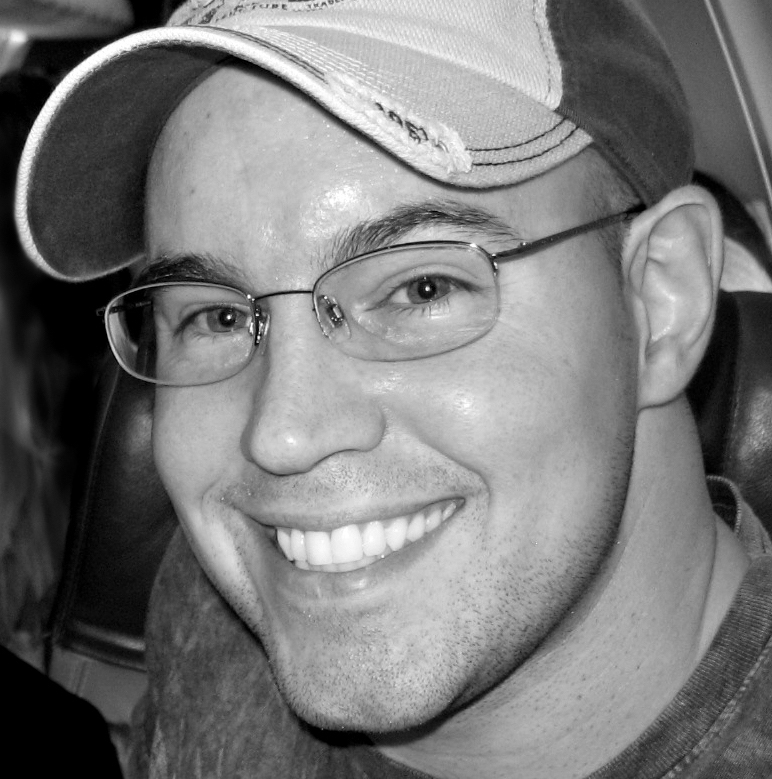 Eric started his career in 2006 with Hand of the Morningstar- a Christian based manga-america style book series with Mike S. Miller; published with Zondervan and Lamp Post Publications. Since then he's been working on various indie projects including: Monomyth; Samson; and the MEG. He also did the comic book intro to Disney XD's, Mighty Med Tv show.

Highly influenced by the 90's comics and Image, Eric longs to bring back that dynamic and forceful flavor into comics and do that by launching his creator owned series Shadow Sentry. Great story, great characters, and a ongoing series that will make you fall in love with the superhero genre all over again! 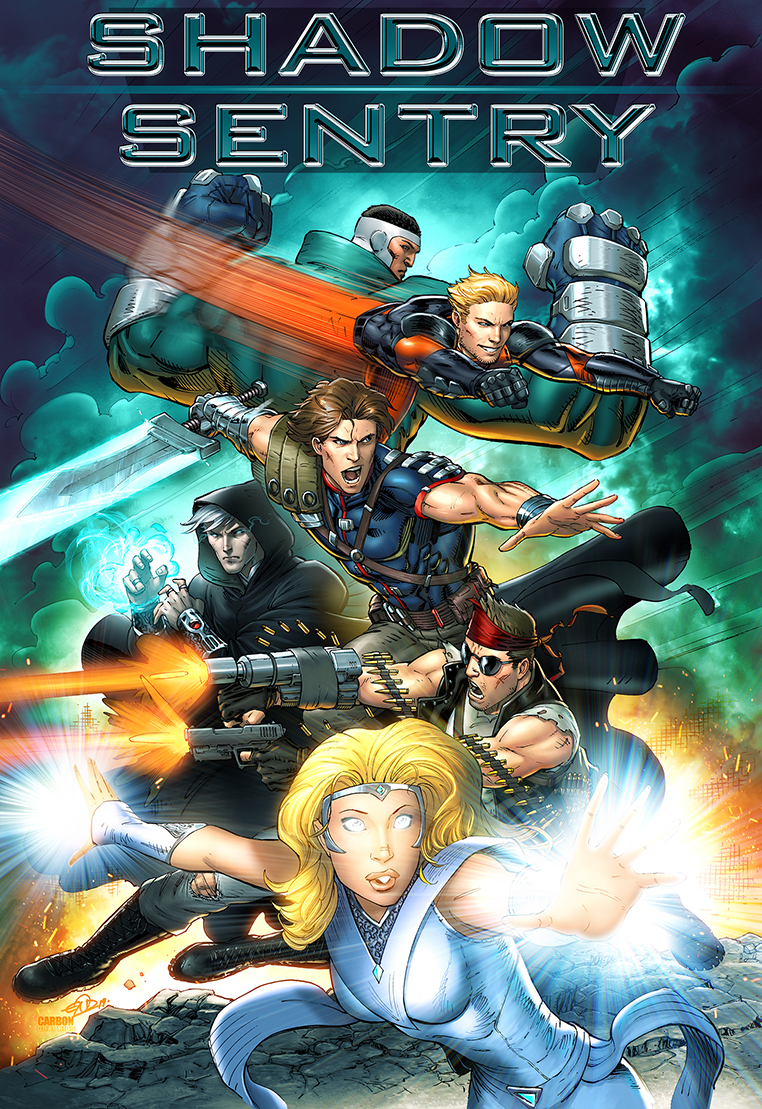 Shadow Sentry Book 1: Into the Eternal