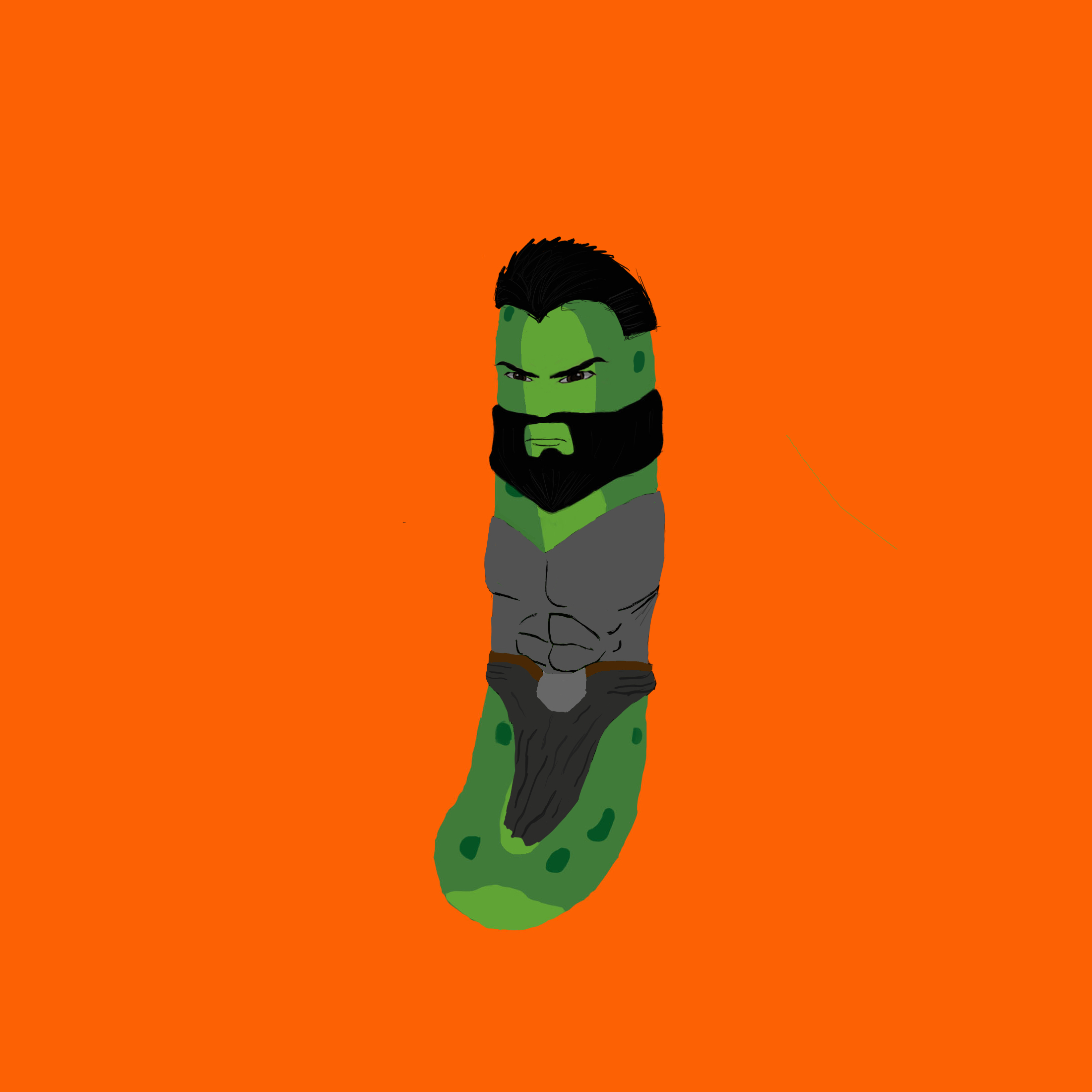 Dylan Clarke also known as My Pickles is the writer of the badass book 'Vestri'. The ashcan that was also written by Dylan is going to be published in a magazine in the Czech Republic next year. Dylan also contributed to a free digital short story led by the comix underground. 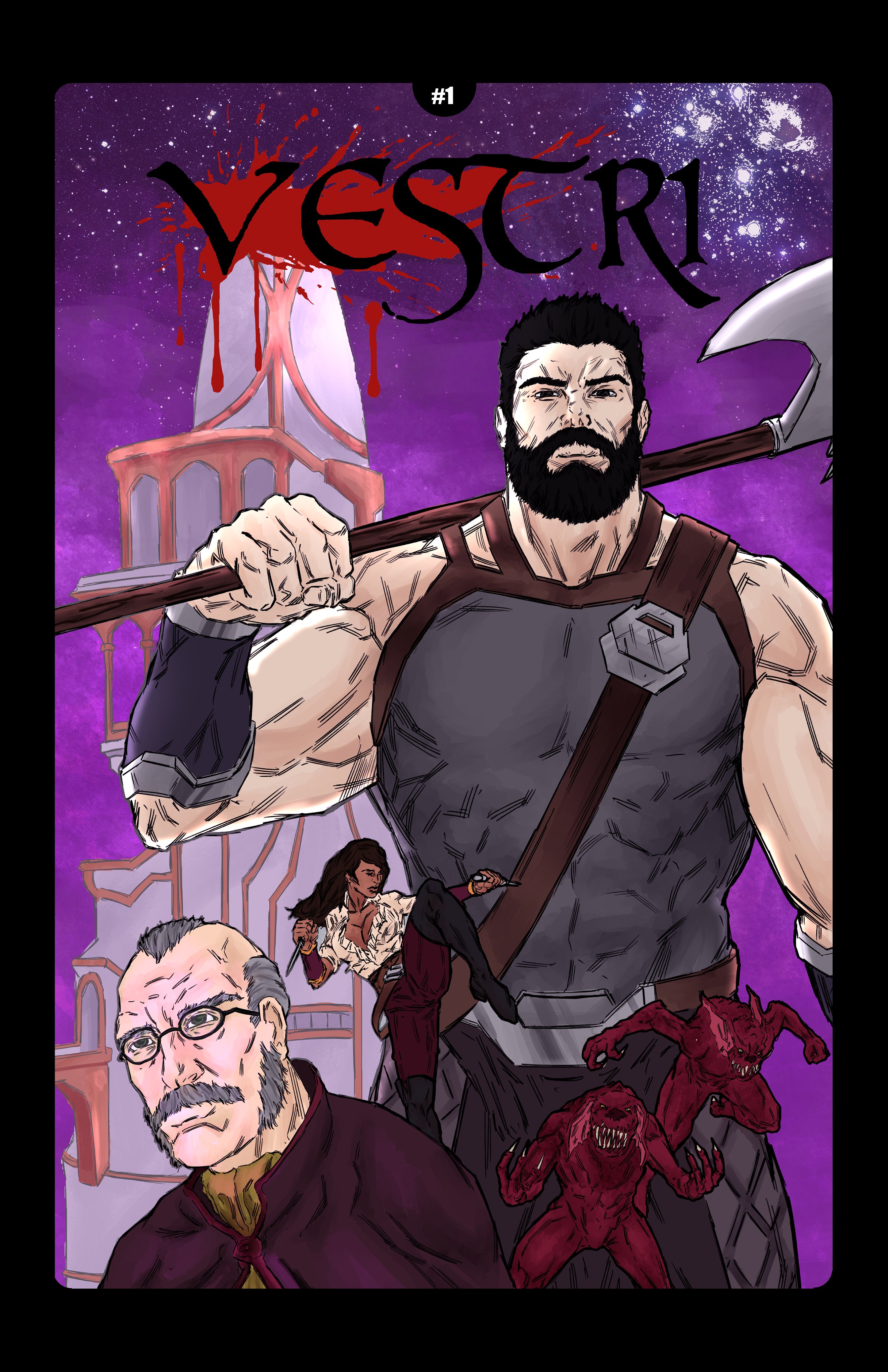